The Honda Civic and Toyota Corolla were the #1 and #2 selling cars in Canada last year, and for good reason. Both vehicles have built trust over the last decade by consistently offering a reliable vehicle year over year. 2020 had the Civic sell 13,000 more units than the Corolla and 2021 looks to be an even larger gap due the fully remodeled 2022 Honda Civic.

MotorTrend has recently come out with a comparison review between the 2022 Honda Civic and 2021 Toyota Corolla and the Civic is far and away the clear winner.

“The 2022 Honda Civic Touring is so much better than the 2021 Toyota Corolla XSE it isn't even funny.”

What is it about the redesigned 2022 Honda Civic that made this comparison so one-sided?

Why the Civic is a Cut Above the Competition

First and foremost the Civic benefits from the full model remake/rebuild it received for the 2022 model. With vehicle technology increasing exponentially year over year, new vehicles give you access to the latest and greatest in vehicle technology. For the 2022 Civic, this is a long list of features including the traffic jam assist, which can take over driving during bumper to bumper traffic jams.

“This isn't a close comparison. One car is clearly better than the other, and the only thing to do is tell it to you straight.” 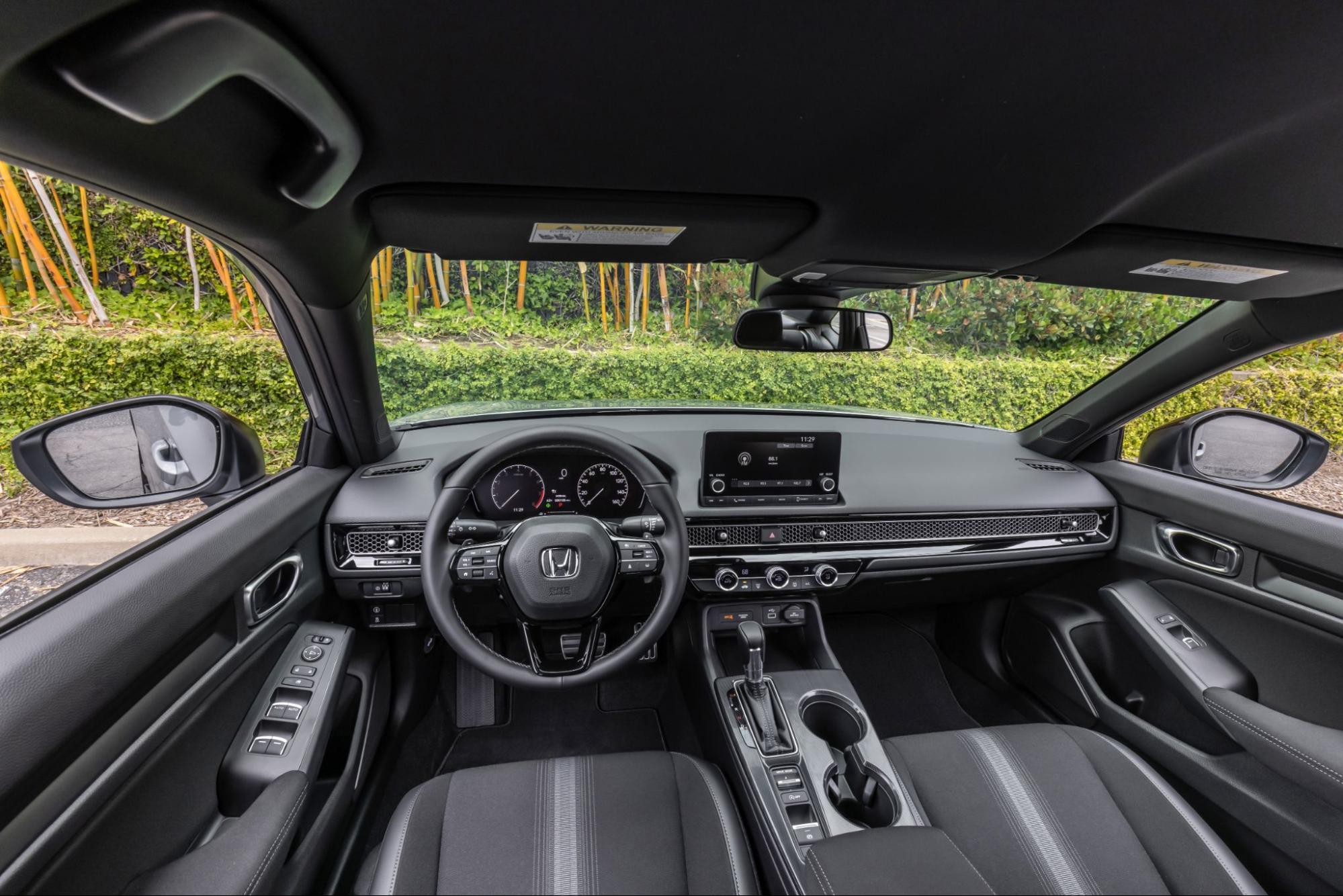 When comparing the interiors of the Civic and Corolla, the new styling, design and increased interior space of the Civic really starts to shine.

"It's here, in competition with its primary rival, that you start to feel the Corolla's drawbacks,"

"Although it's only 3 years old, it feels even older—especially when the Civic is brand new” 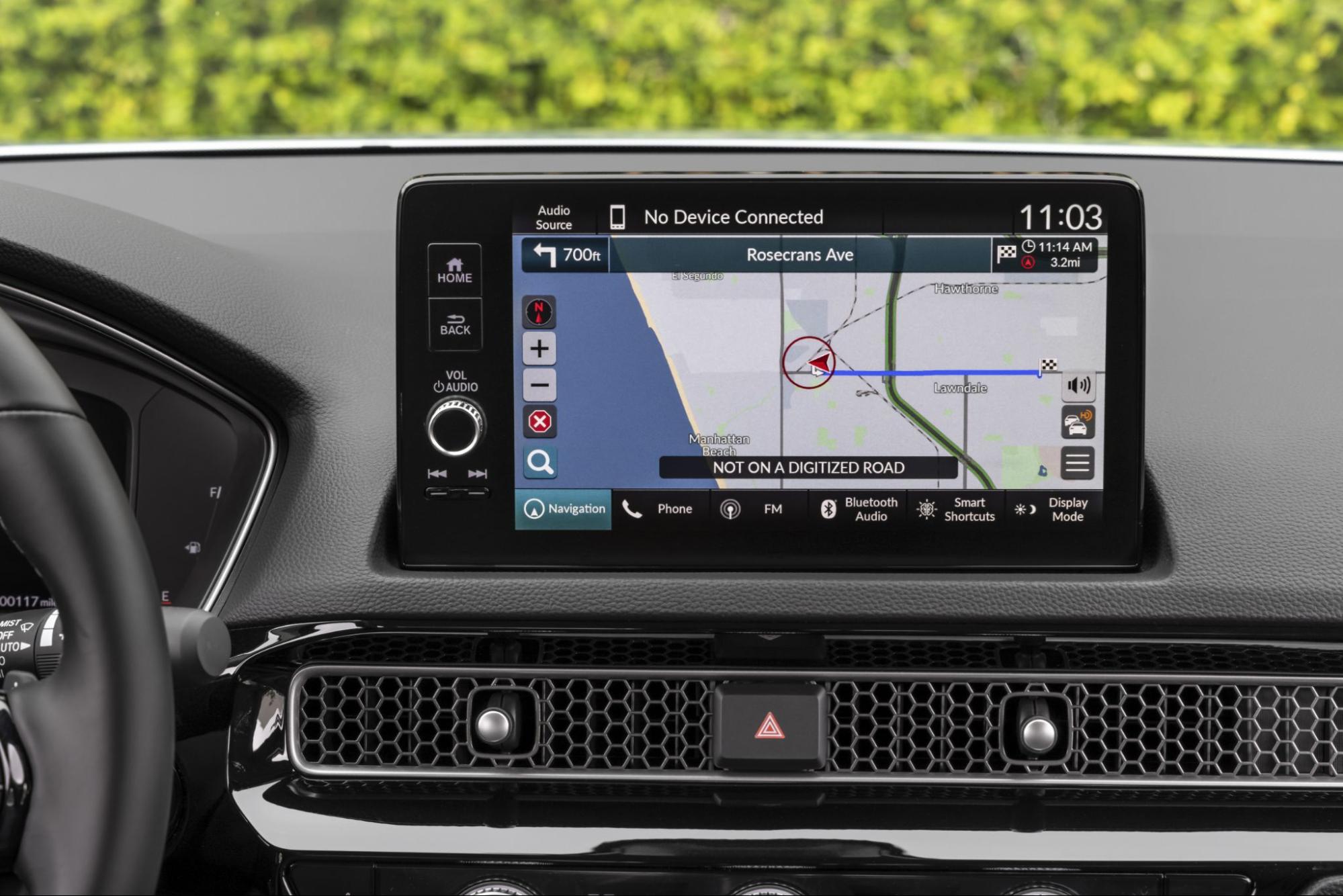 Honda’s new set of Honda Sensing technology has taken a definitive step up on the competition. The 2022 Honda Civic’s Traffic Jam Assist feature combines adaptive cruise control, lane keep assist and start/stop functions to create arguably the most advanced feature of any vehicle on the road today.

Beyond the Honda Sensing Suite, the Civic offers a full digital gauge cluster, compared to the partial digital cluster on the Corolla. Honda’s touchscreen navigation features an “app tile” system, giving customers more customization and finally offers dual zone climate control which was oddly left out of the 2021 Corolla.

How Do They Drive?

When it comes to how the cars actually feel when you're driving, both the Corolla and Civic perform well. The Corollas CVT transmission and acceleration were “all right” which is often enough for the compact sedan segment. The Civic however is in a class of its own.

“The Civic drives better than any compact sedan needs to. It's quicker, its transmission is smarter—we like how it automatically revs up the engine to help slow you going down big hills—it rides a little better, and it handles way better than anything else in the class.”

The lighter and more powerful Civic unsurprisingly has a faster 0-60 MPH time, as well as handling better on MotorTrends skidpad and figure-eight tests. 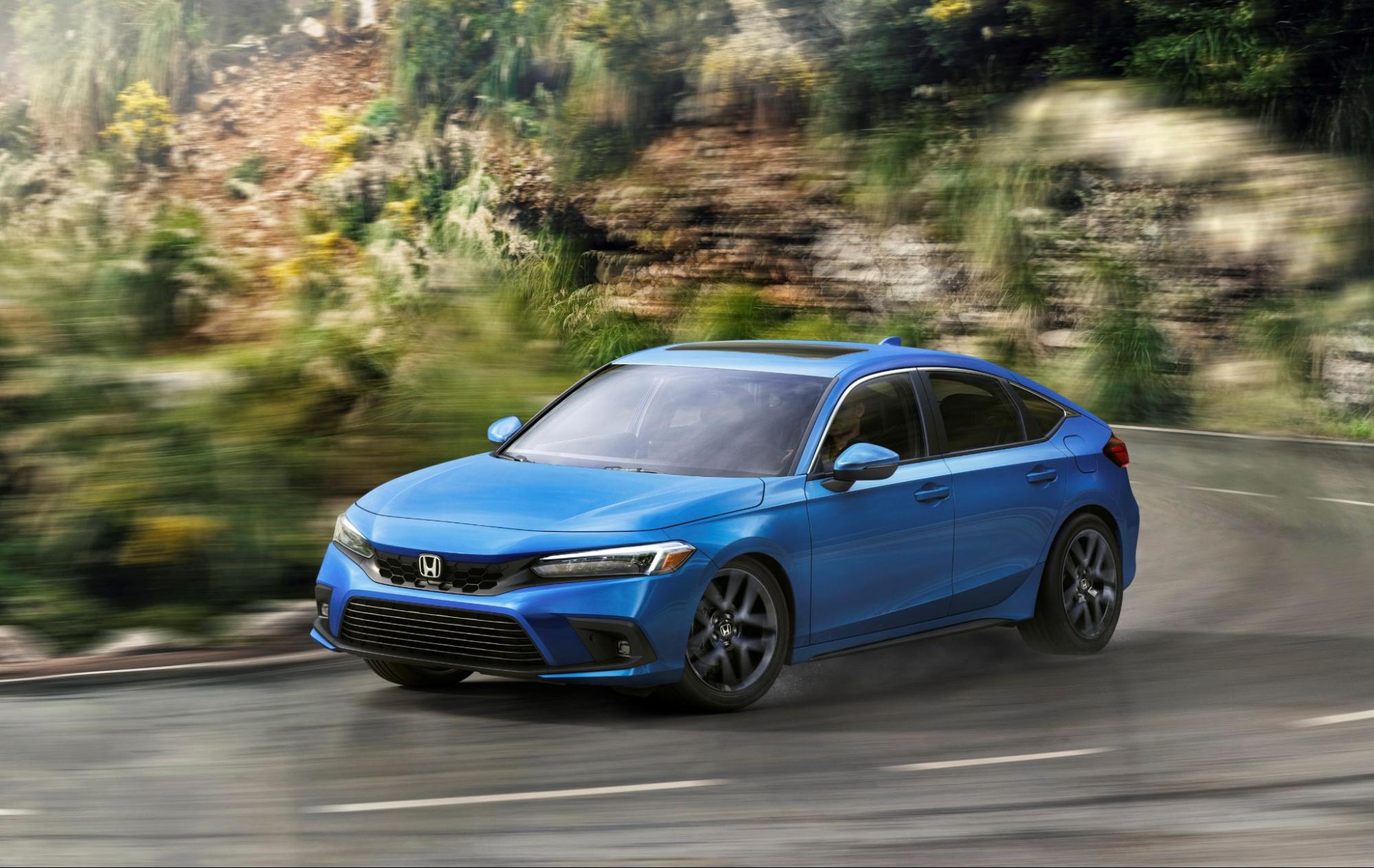 The Honda Civic far and away is the better value when compared against the 2021 Toyota Corolla. A small increase in vehicle price is easily justified by superior features, styling and materials used when making the Civic. As Scott Evans, MotorTrend Author proclaims

“Of the cars in this particular test, the Civic's sticker was $210 more than the Corolla's. If it were $2,100 more, it would still be worth choosing the Honda.”

Ready to experience the groundbreaking 2022 Honda Civic for yourself? Check out our unbeatable selection of 2022 Civics or stop by our showroom today!