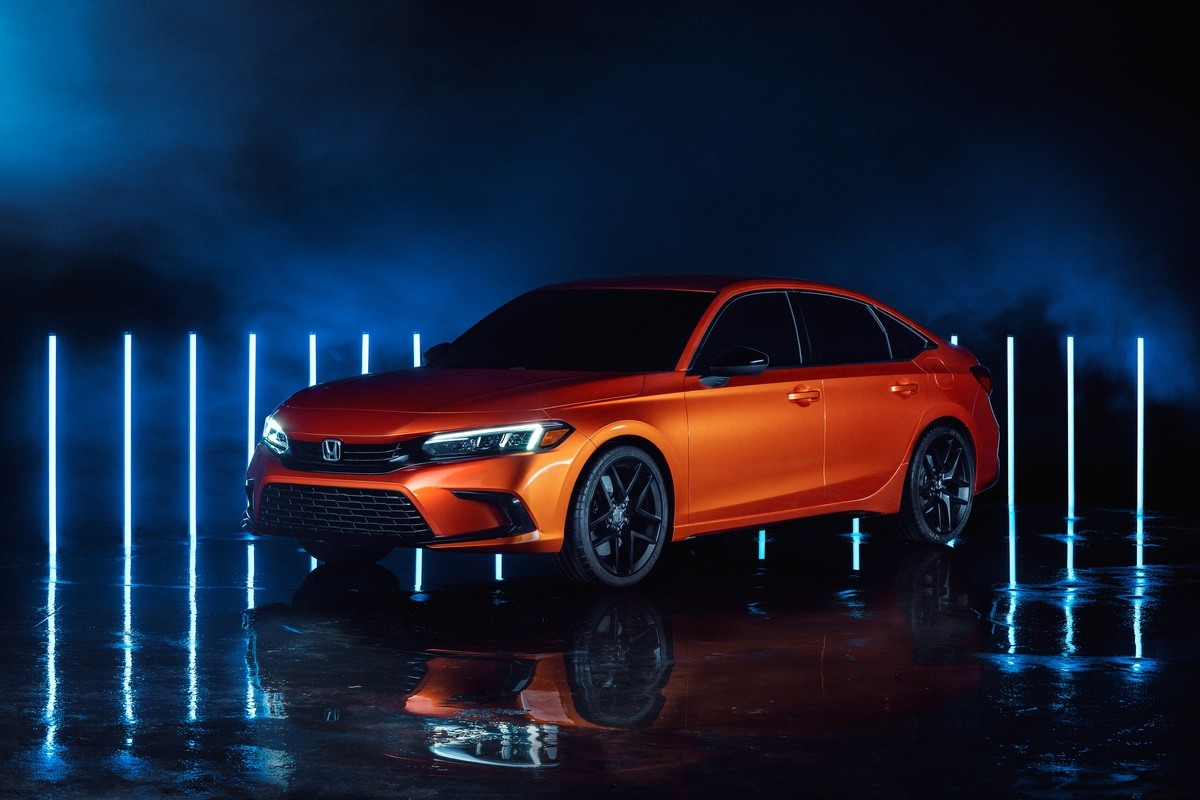 Honda has just announced that Canada’s best selling car for 22 years in a row is receiving a full redesign for the 11th generation 2022 Civic. The recent announcement has information on the new styling, dimensions and some other changes made from the 10th generation civic but the price, engine and convenience/safety features will be revealed closer to the vehicles launch in late spring 2021.

What Do We Know Right Now? 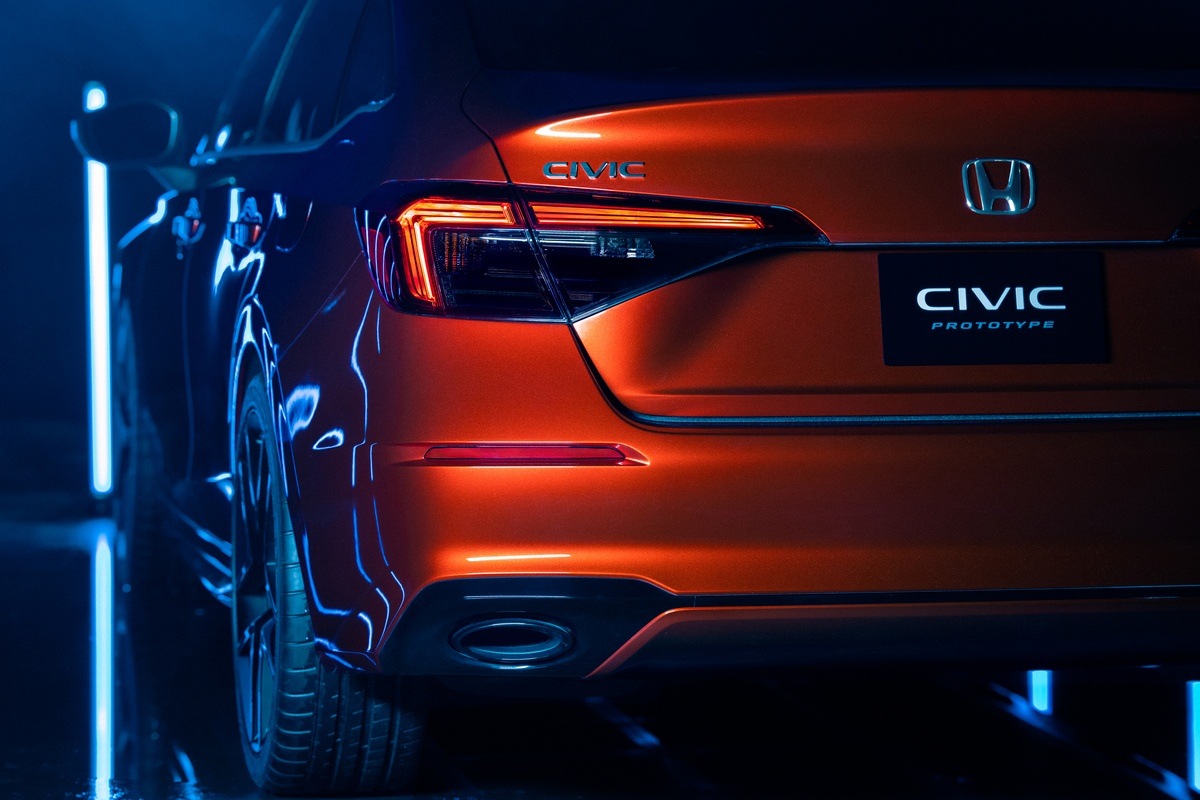 The first and most obvious takeaway from Honda’s reveal trailer is the completely redesigned look. The 11th generation civic features a much more aggressive front end grille that gives the civic a low and wide stature with “eyebrow” LED daytime running lights and a sharper curve on the headlights reminiscent of the stylish and bold Honda Accord. The rear grille has also been reimagined with wider rear tail lights with a dark finish, a small lip spoiler and a dual exhaust setup provide a more symmetrical and aesthetically pleasing look from any angle. The look and finish of the exterior is accentuated by 19 inch black rims and all new colour options like the Solar Flare Pearl finish seen in the reveal. 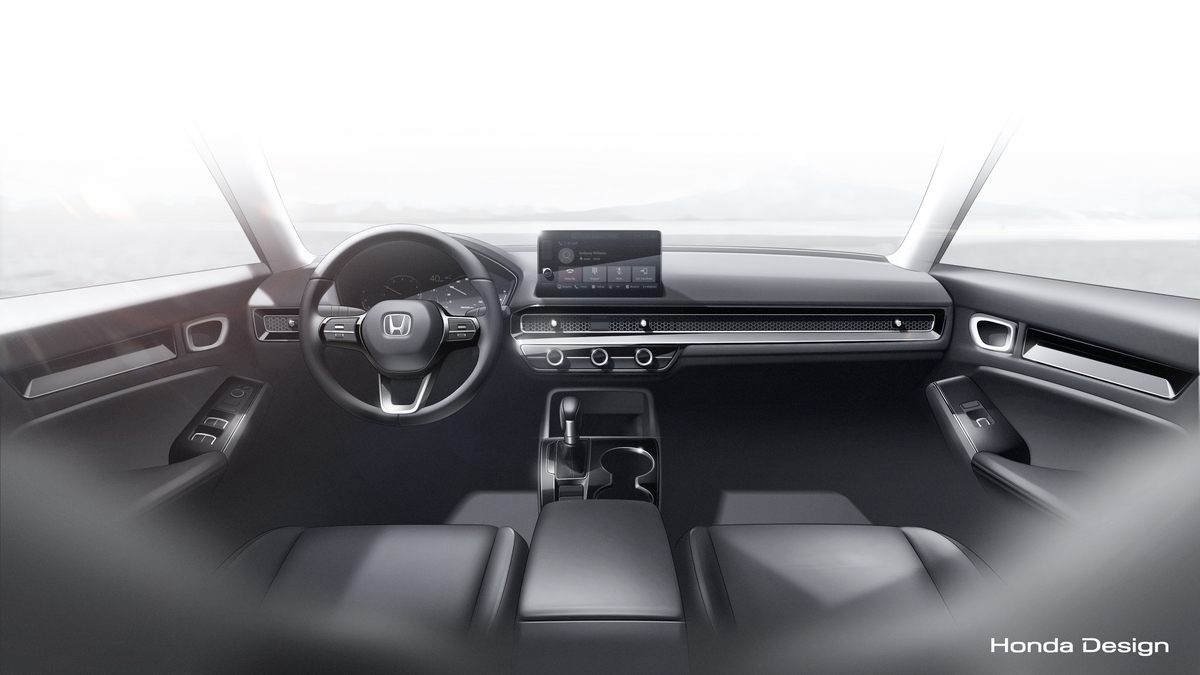 Honda also plans to revamp the interior of the 2022 Civic and has released a concept sketch that you can view below. The interior has a very simple and clean design by removing unnecessary buttons that clutter the dash. A 9.0 inch screen touchscreen improves upon the 7.0 inch that is in current 2020 models and the location of the touchscreen has been elevated to sit on top of the dash to reduce the distance your eyes need to travel when using the screen. An embedded HVAC vent across the majority of the dashboard replaces the often seen circular AC vents to give the interior a more sophisticated look and design.Honda has announced it will no longer produce the coupe for the 11th generation civic and instead will focus on both a sedan and hatchback option. Both the Civic SI and Type R have been confirmed to return and will no doubt offer superior power and handling over the base models.

What Hasn’t Been Revealed?

Honda has yet to reveal pricing information, engine options on the various models (base engine, SI engine, and type R engine), and what convenience/safety features will be standard on which trim levels. Based on Honda’s track record, expect the 2022 Honda Civic to be packed with loads of active and passive safety features, including the potential for level 3 autonomy features like the traffic jam pilot on the 2021 Honda Legend. 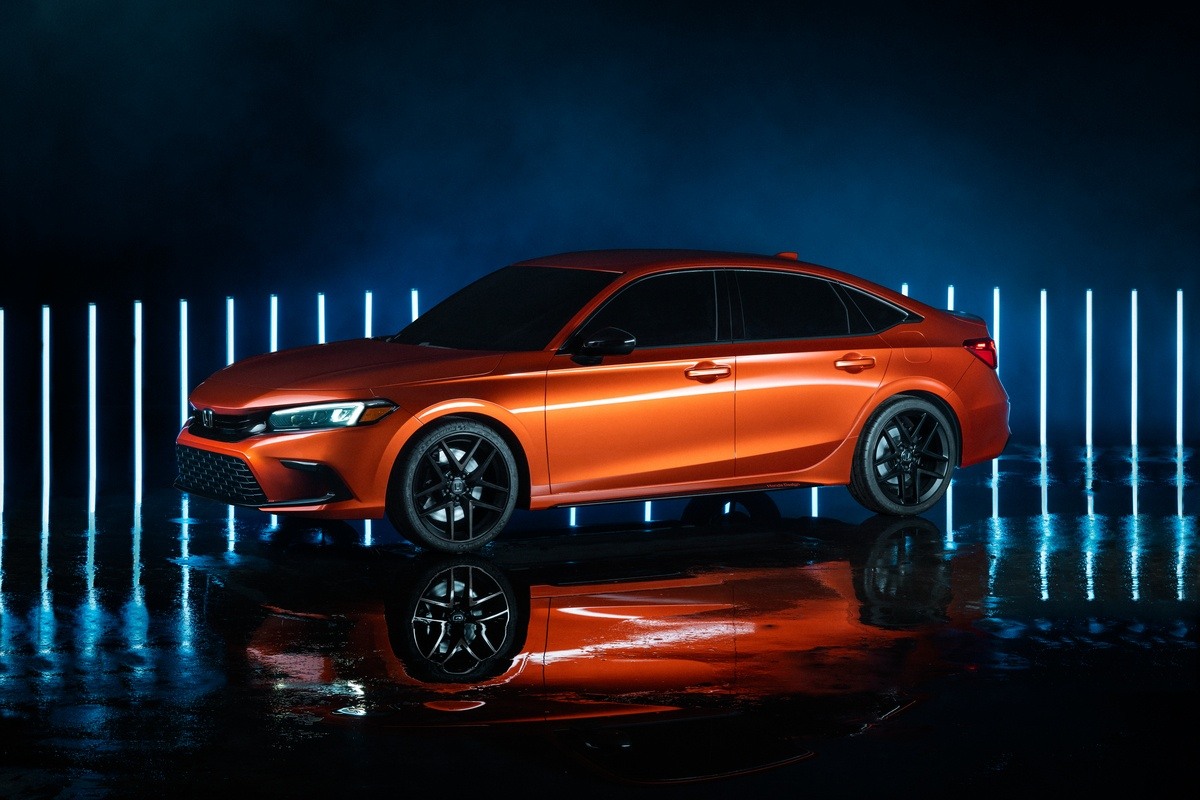 Can’t get enough of the 2022 Civic? Check out this video from Honda on the design inspiration for the 11th generation Civic.