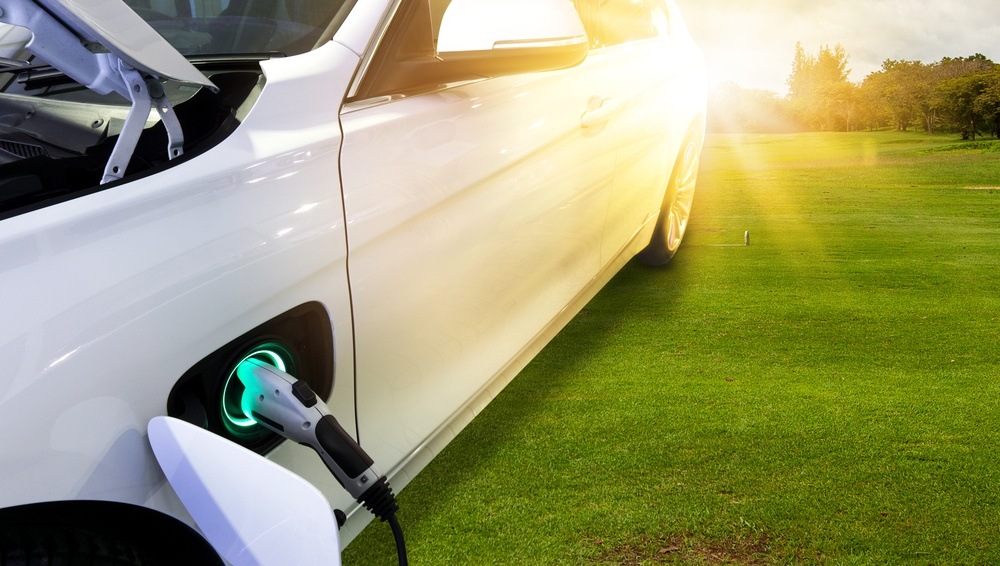 As the world becomes more keen to the issue of climate change, Honda has taken the stance that energy needs to originate from low to zero emission sources, rather than just more efficiently from traditional fossil fuel sources. To that end, Honda recently announced the biggest ever purchase of clean power by an automaker.

Honda Motor Co. has agreed to purchase 320MW capacity of electricity sourced from solar and wind farms in Texas and Oklahoma, respectively. This clean energy will be used to offset greenhouse gas emissions from its manufacturing plants in Ohio, Indiana and Alabama, enabling Honda to cut its North American production emissions by 60%. Once these agreements kick in, Honda will be purchasing 80% of its manufacturing energy from renewable sources, up from 21% currently. Ultimately, Honda will be purchasing 1.012 million MWh of renewable electricity per year (MWh= MW capacity times the number of hours in production), offsetting more than 800,000 metric tons of CO2 equivalent emissions annually, which is about equal to the yearly emissions of 100,000 US homes. 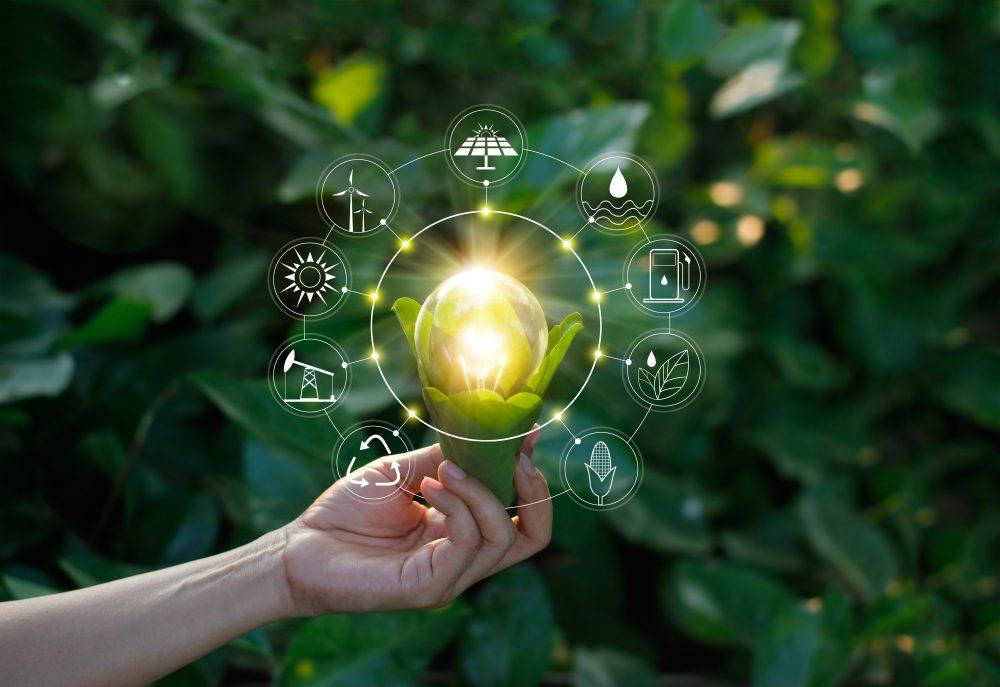 The Honda Legacy of Environmental Sustainability

Honda has always been at the leading edge of environmental conscientiousness. The first Civic was revolutionary in its fuel efficiency and emissions reduction, and as the world caught up to Honda’s corporate ethos in the 2000s, we still managed to win numerous awards for efficient, ‘Green’ vehicles. This continues to the present day as the Honda Insight has recently been named the 2019 Green Car of the Year by the Green Car Journal. Browse the selection of 2019-2020 model year Hondas which are committed to hybrid and electric propulsion. These models work to save both the environment AND money for the consumer through fewer stops at the gas station.

Driving an Electric Vehicle in Calgary

We’ve all heard the criticism of battery powered cars in a climate like Calgary, namely that the cold will sap your battery power so quickly you could be stranded with no way to charge your car. The City of Calgary is working with Lethbridge and Medicine Hat to set up the Peaks to Prairies charging network, which will feature 20 fast charging stations on highways, with backup “Level 2” stations, throughout southern Alberta. In addition, there are currently 106 charging stations within Calgary, according to ChargeHub, so you’ll never be too far from a top up. Of those stations, 42% are even free to charge! 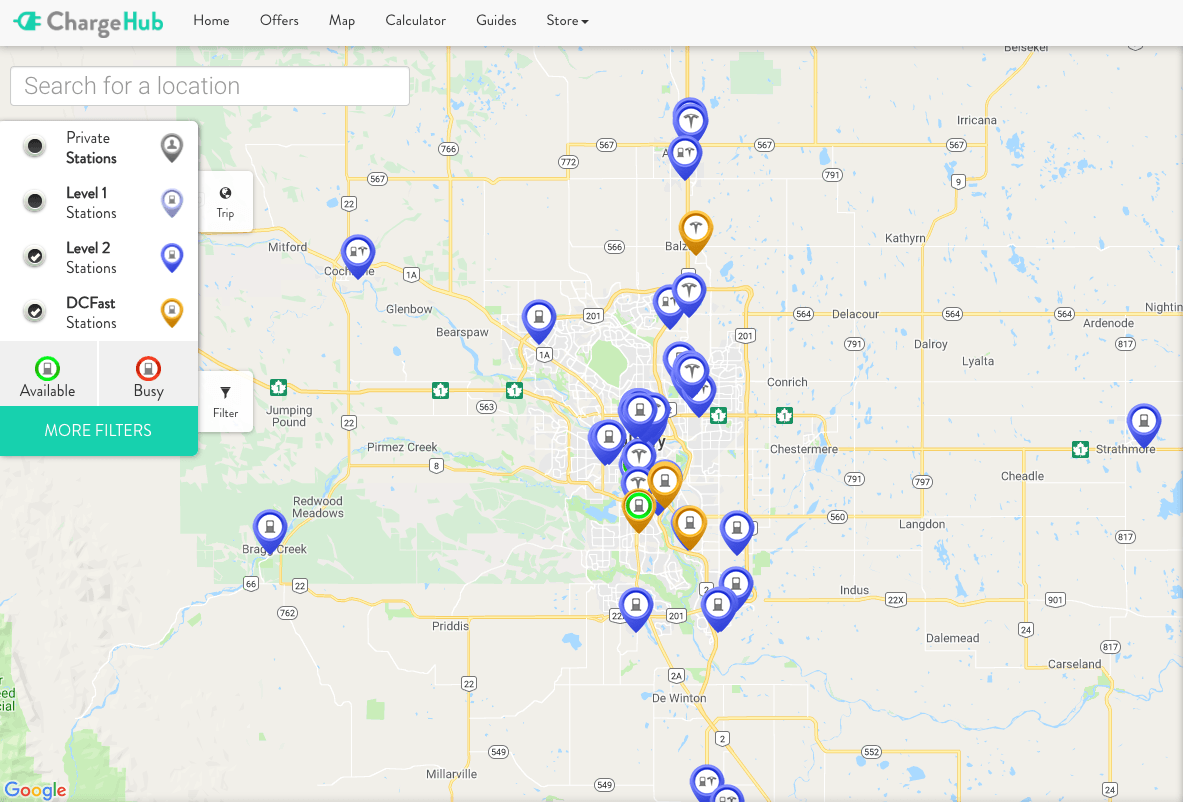 Let Us All Do Our Part

Honda West is embracing the green theme as we are a committed buyer and seller of used electric vehicles in Calgary. As we all seek to cut down on our carbon footprint, let’s take the lead from Honda headquarters and choose zero-emissions wherever possible, and cut down on our consumption of non-renewable products when we can. With the continued adoption of low and zero-emission vehicles, we will see a 10%-40% reduction in greenhouse gases by 2040. Even if you’re a skeptic, the end result is a cleaner planet, which benefits us all!