As the best-selling car in Canada for over 20 years, the Honda Civic has faced competitors from all brands and managed to come out on top, year after year.  Not one to rest on its laurels, Honda is forever improving the Civic, with the knowledge that the competition will never stop trying to claim the throne.

The closest competitor to the Civic has generally been the Toyota Corolla, so it is informative to compare the new 2019 version from Toyota to the 2019 Civic, and see whether they have what it takes to usurp the legendary Civic. 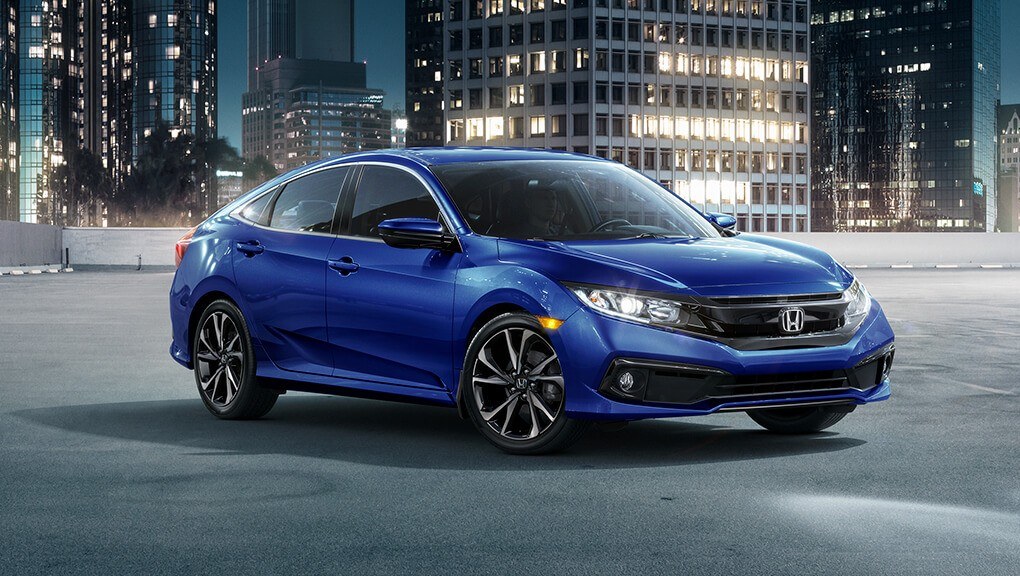 For those who value the driving experience, the Civic is the clear leader. With horsepower ranging from 158 to 174 ponies, it is the clear leader over the Corolla, which ranges from 139 to 169. With a choice of naturally aspirated or turbo-charged engines, the Civic also allows greater choice for the consumer taste. According to autotrader.ca, the Civic is the “clear winner” in terms of its engine, with both variants performing better than the Corolla’s engine.

The sportiness of the Civic is complemented by its usability. It offers a voluminous trunk, with up to 428 litres of cargo space versus the Corolla’s 371 litres. From weekly grocery runs, to family sport days, to moving furniture to packing enough luggage for long road trips, the Civic provides greater utility for the individual, couple or family. 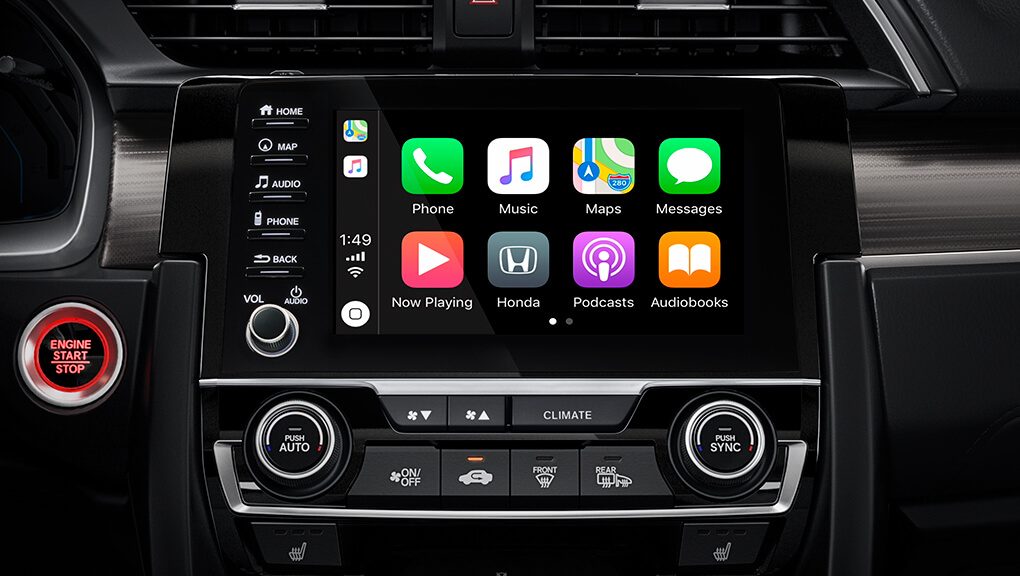 While on those road trips– or simply to keep the kids occupied between stops– the Civic comes with both Apple Carplay and Android Auto connectivity, while the Corolla is limited to Apple Carplay and Entune 3.0 Audio. Coupled with the Civic advantage of wifi tethering, which is lacking in Corolla, and the 2019 Civic is the clear leader in the technological and connectivity arms race. Imagine a road trip to Vancouver in this day and age, where your children DO NOT have the ability to connect their tablet-yikes. On those long road trips, passengers also want the most comfortable ride possible, and driving.ca gives Civic the edge here too, with its “smooth, refined ride of a larger car”. 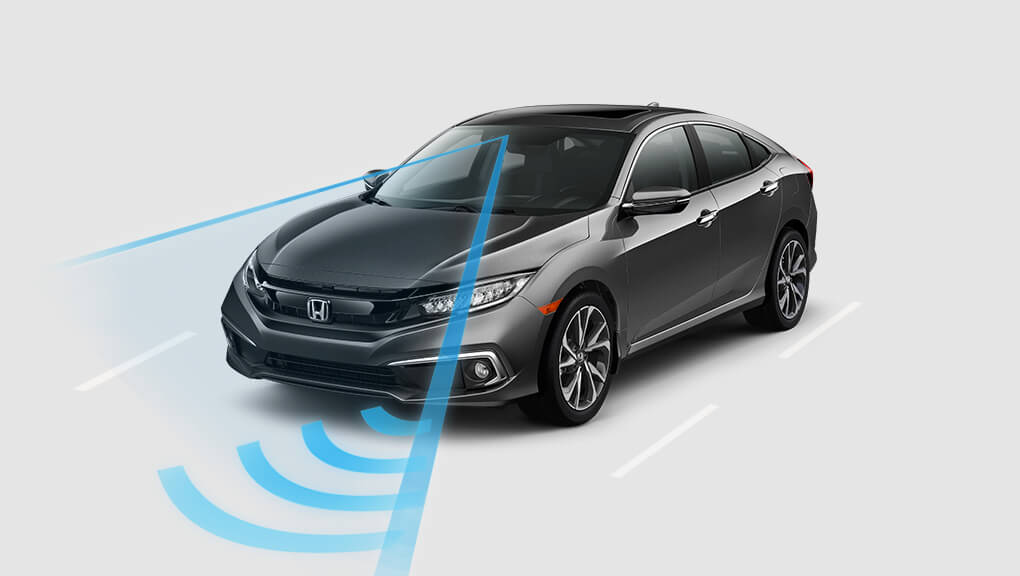 On that road trip, or in traffic on city freeways, the modern driver wants to know the safety systems in their vehicle are state-of-the-art. And here too, the Civic outmatches the Corolla. While the Corolla offers the Toyota Safety Sense 2.0 system, the Civic outmatches it with the Honda Sensing Suite. Within those two systems, the Toyota offers no match for Civic’s Road Departure Mitigation System or the available LaneWatch blind spot display. 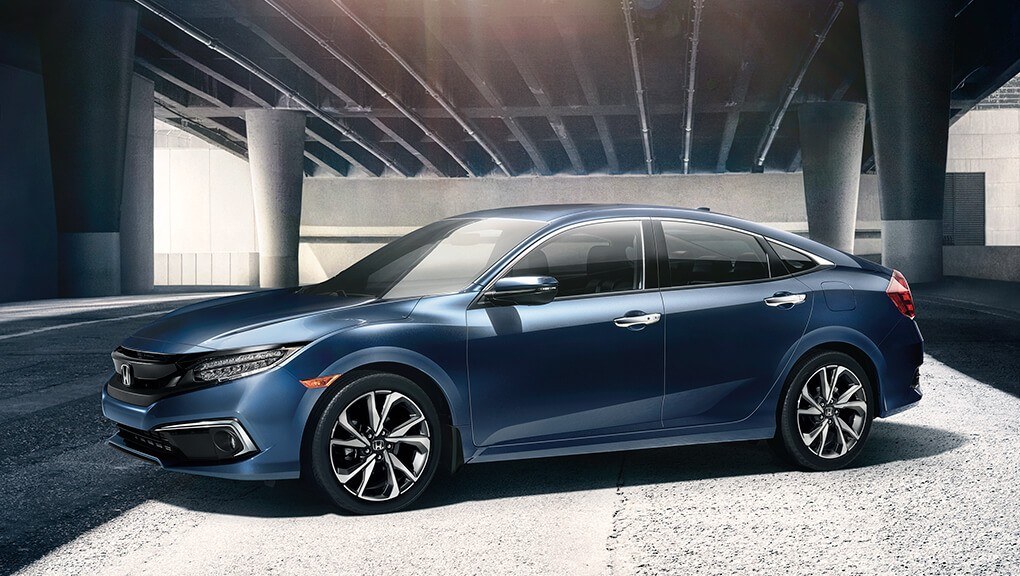 The Civic recently announced a new look for 2019, low slung and a fun, more aggressive and sporty look. The sleek modern angled lines are more current than the Corolla’s most recent 2017 updated exterior. As vehicle trends change, the Civic has adapted to consumer tastes while the Corolla is beginning to fall behind. 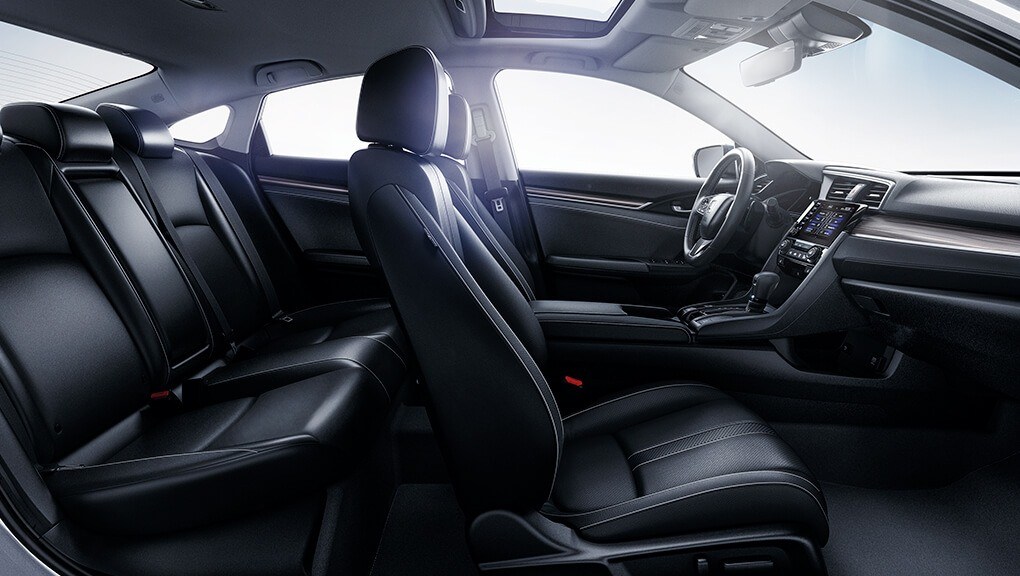 Civic is a clear winner when it comes to interior design, material quality and overall finish. For a compact car, it’s still pretty roomy for all occupants. Similar to the exterior update, the Civic gives off a more updated look. From the digital gauges in the dashboard to the display, Civic is the standout winner. 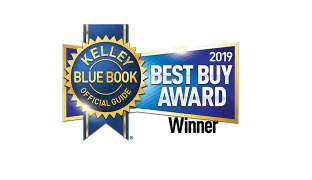 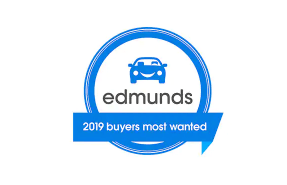 No civic-deal Promotions At This Time. Please Check Back Later.

CONTACT HONDA WEST FOR MORE INFOMATION ON THE CIVIC