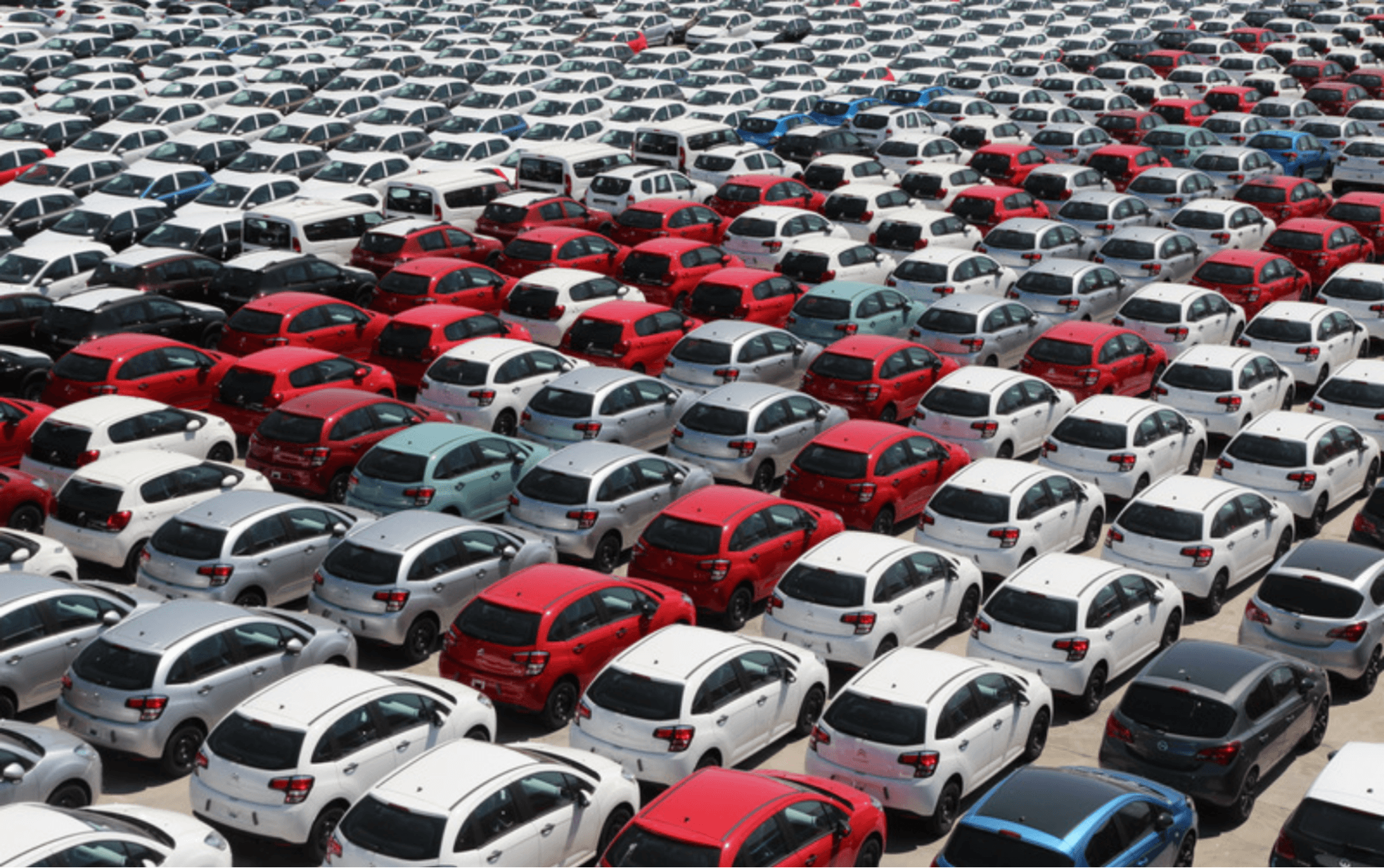 As the pandemic continues to recede here in Canada, we are currently experiencing one of the best “sellers market” of the last decade. With new car inventory being down as much as 48% from last year used car demand has skyrocketed as many auto manufacturers wait for microchip shortages to end. Microchips or semiconductors as some people call them, play an integral role in your vehicle's day-to-day operation. From your digital odometer and display screens to advanced driver assistance features, microchips make it all possible.

The manufacturing and distribution of these chips is a very detailed and time consuming process, with large orders of semiconductors taking months to complete. This shortage has caused a backup at automaker manufacturing plants, which has resulted in some even closing down temporarily until microchip supply can catch up with demand. Making this problem even worse, many other industries that use microchips such as cellphones and personal computers have expanded greatly in the last year, increasing demand for microchips even further. 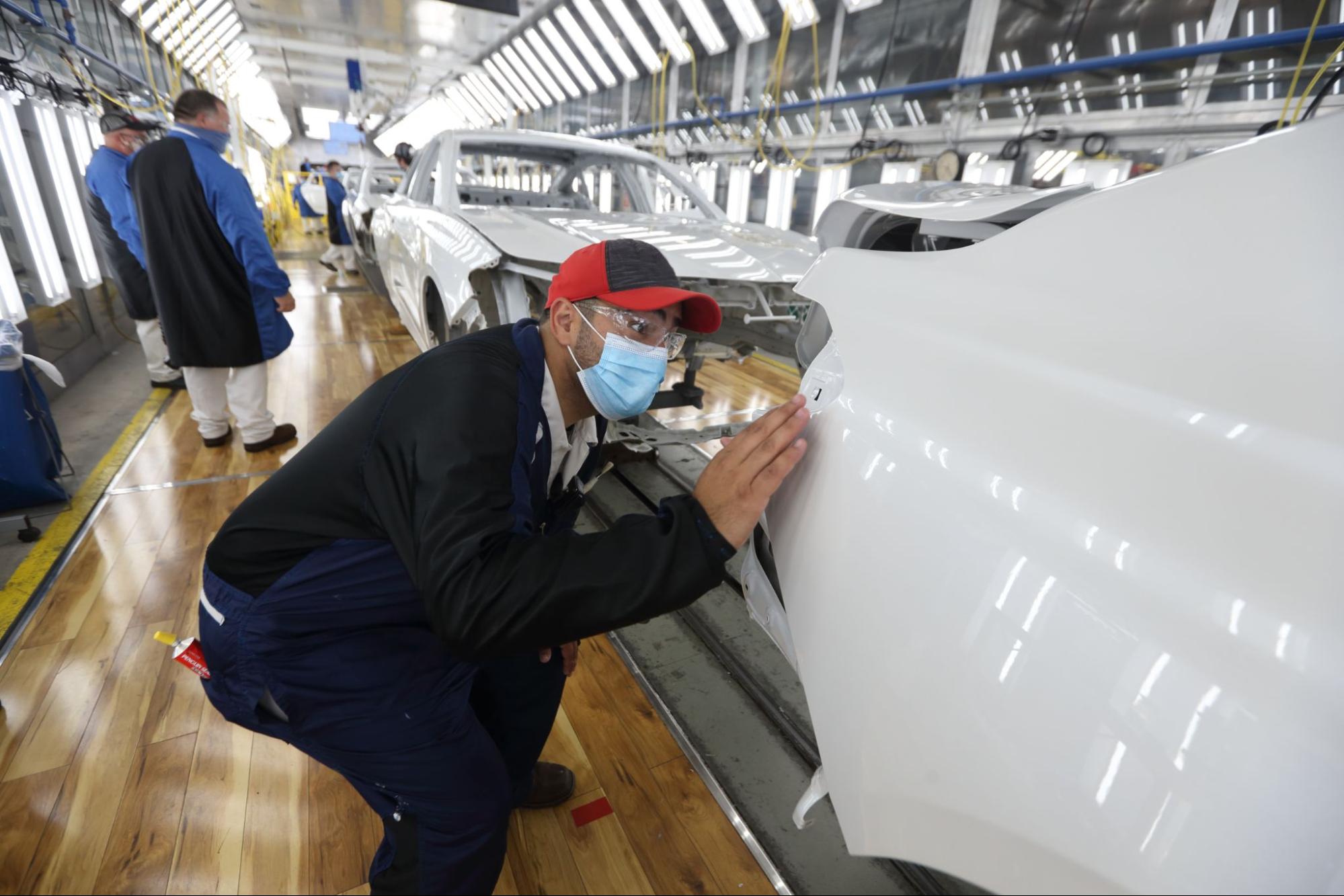 All of this combined with a post-pandemic economic bounce back has seen used car demand hit a recent all time high. While used cars usually depreciate slowly over time, these unprecedented conditions have seen most used vehicles actually appreciate or gain value over the past year, due to the price of used vehicles increasing and supply of used vehicles decreasing. In particular, Trucks, SUV’s, and minivans have seen a larger price increase due to the increased number of microchips needed to operate the vehicle. On average the price of a used car listing has gone up 29.6% over the past year.

Because of the long production time and demand being at an all time high, don’t expect this shortage to go away any time soon. As Nick Woolard, an auto analyst for TrueCar puts it “Anyone waiting for prices to go down, might be waiting awhile.”  This however does not mean that consumers can’t take advantage of these market conditions. Nick goes on to say “It’s a great time to trade or sell a used vehicle—used vehicles are going up in value, and that doesn’t happen that often.”

Consumers should know that not all manufacturers are stopping production. Honda saw a small slowdown to production of around 18% in January but has since bounced back to pre-pandemic production levels. This means trading in your used vehicle with decade high trade-in rates won’t cost you on the purchasing side like it might with a used vehicle. New car manufacturers are also offering some of the best incentives of recent memory, with interest rates being low and bonus cash being extremely high. 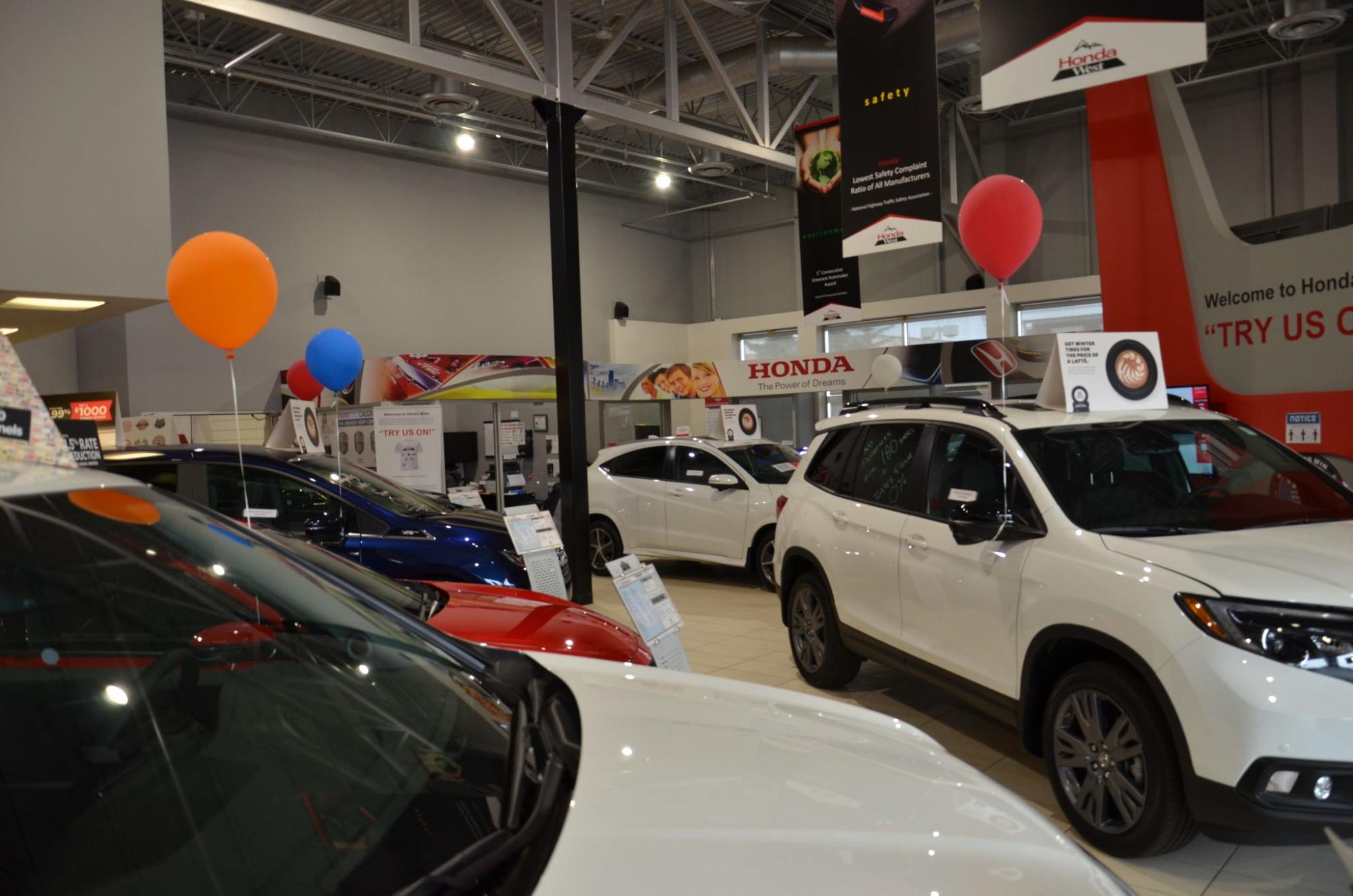 Contact Honda West’s Acquisition Department or start the appraisal online to find out what your used vehicle is worth. Not looking to buy a new vehicle or already bought a new vehicle elsewhere? No problem, Honda West will offer top dollar for your vehicle whether you are buying a vehicle from us or not.