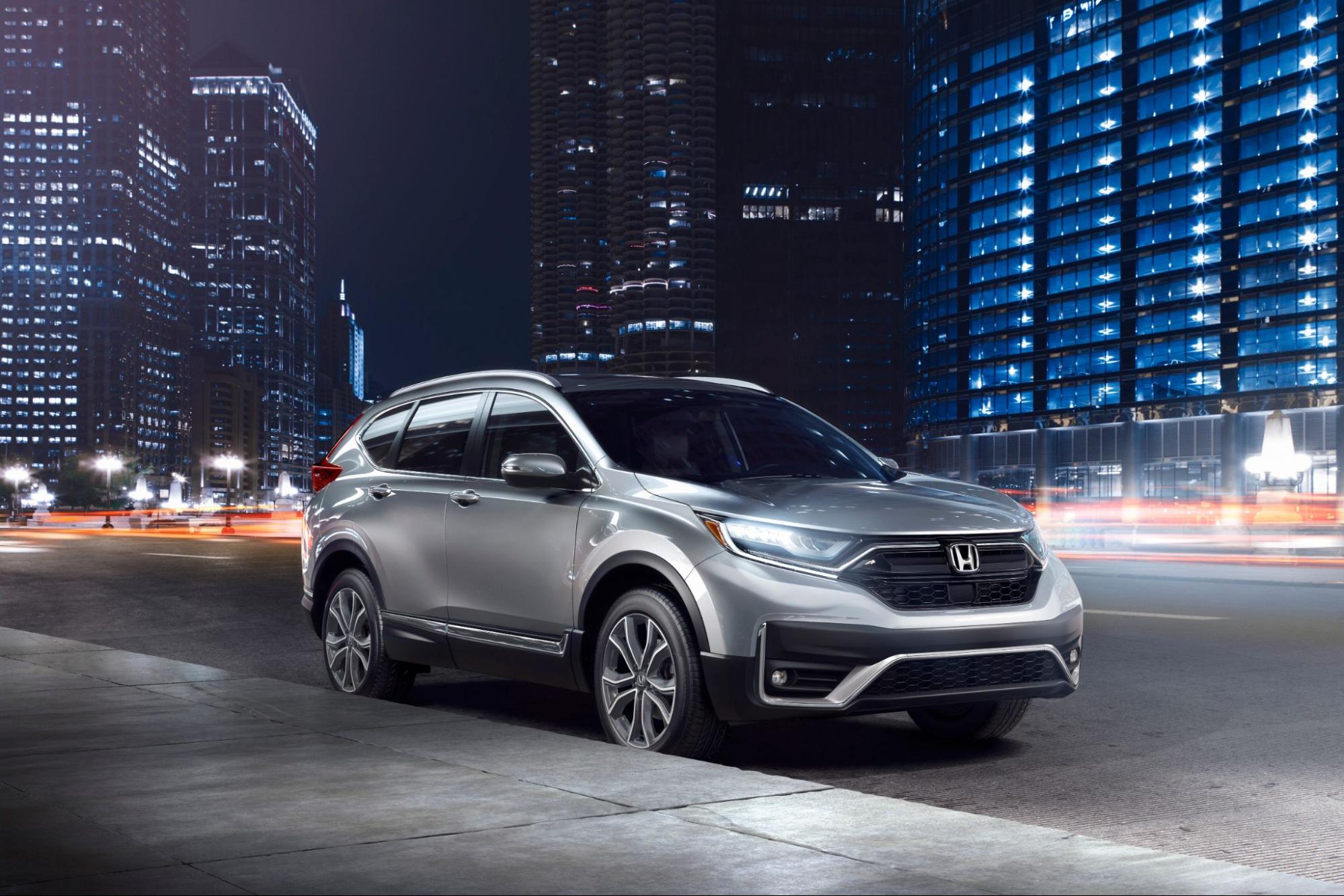 MotorTrend has completed a side by side comparison of four of the most popular compact SUVs on the market today. In this comparison the 2021 Honda CR-V takes on its top competitor in the 2021 Toyota Rav 4, as well as the strong performing 2021 Nissan Rogue and the fully redesigned 2022 Hyundai Tucson. To make this comparison as fair as possible MotorTrend is comparing the highest trim level each vehicle offers in All Wheel Drive.

The first thing noted by MotorTrend when comparing these SUVs was, of course, the vehicle price. The fully loaded Honda CR-V touring is the most affordable option, narrowly beating out the well priced Nissan Rogue, while being $1000’s of dollars less than the Rav4 and Hyundai Tucson. On top of being the lowest priced, the Honda CR-V boasts the best combined fuel economy which will save you even more money at the gas station throughout the full life of the vehicle.

But beyond pricing how does the Honda CR-V feel when you're behind the wheel? Saving money, even thousands of dollars, isn't worth it in the long run if you're left with an inferior vehicle. The good news is that the Honda CR-V offers the lowest price without sacrificing arguably the most important part of choosing a vehicle, how it feels to drive. Here's what MotorTrend staff had to say about the CR-V:

“Honda's CR-V is the oldest SUV in the group, but it comes across as "experienced" rather than "outdated." Indeed, despite the arrival of new players, the Honda continues to impress us with its driving and handling. Its steering feels direct and properly weighted, its suspension absorbs big bumps in a stellar manner, and despite being the least powerful, it was the quickest to reach 60 mph.” 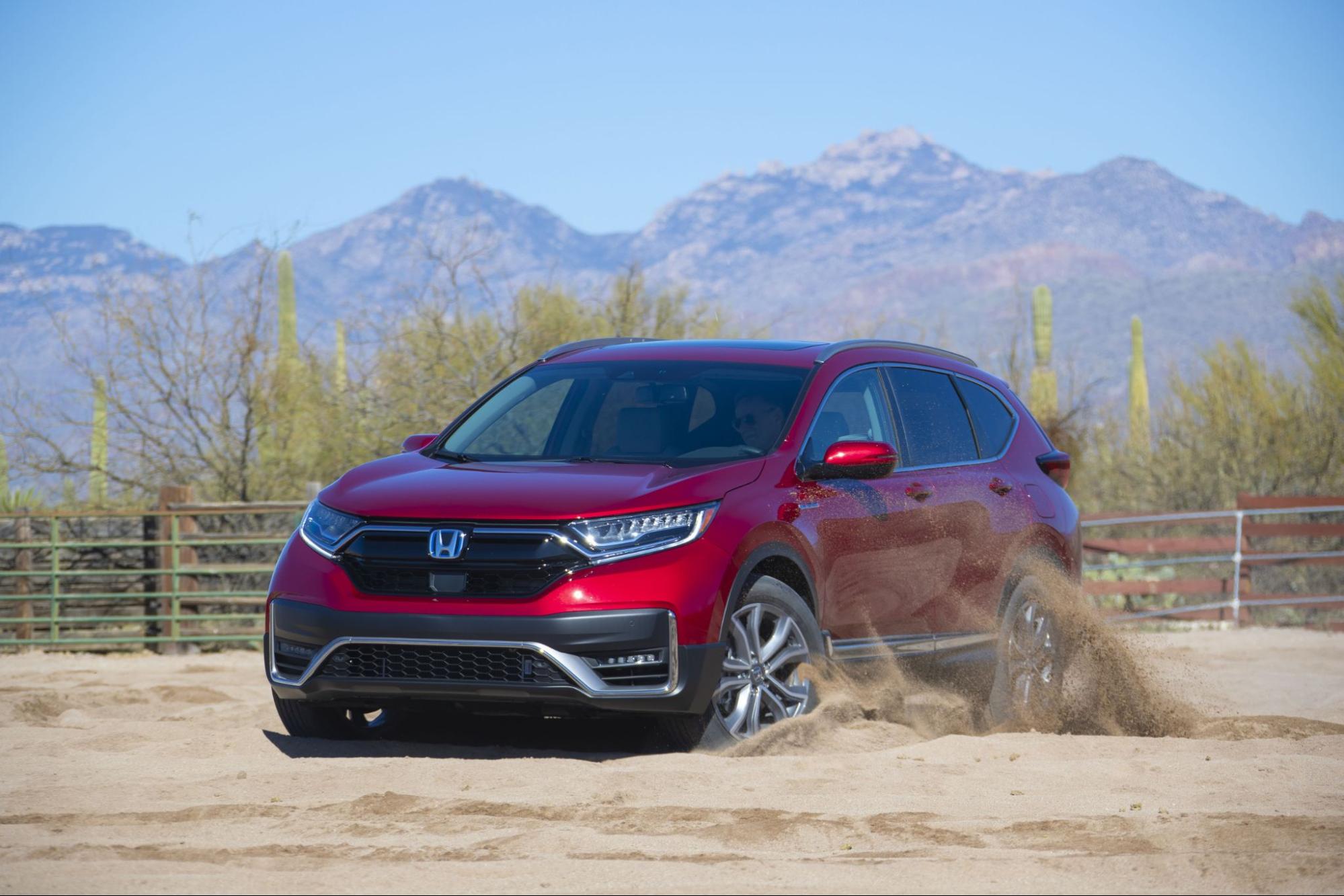 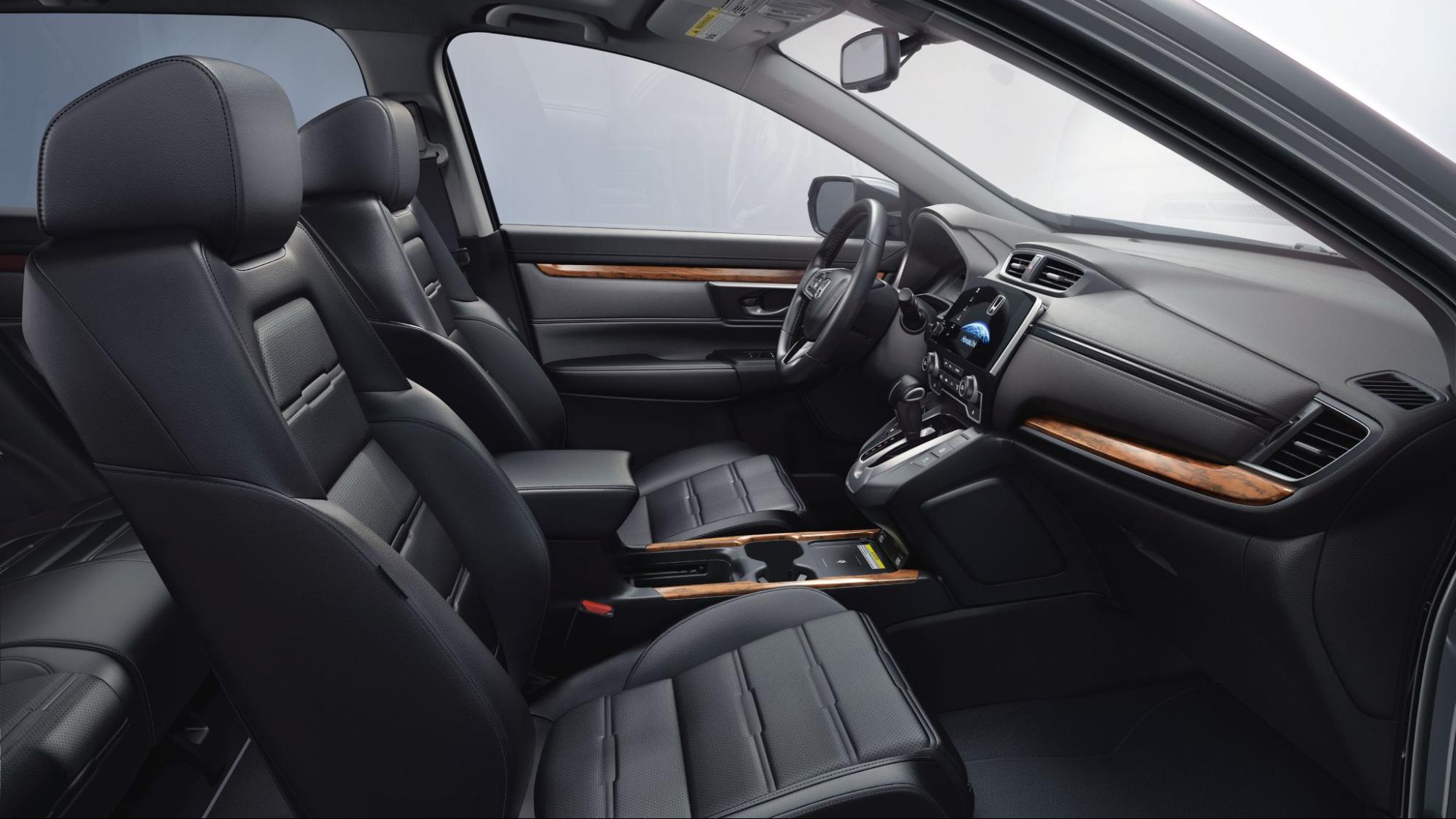 “Those gripes aside, there's still plenty to like about the Honda. The versatile center console is among the best in the segment, and we applaud the CR-V for its great packaging, roomy interior, and a nearly flat floor in the second row. Technology may not be the 2021 Honda CR-V's forte, but its versatility and packaging continue to stand as solid selling points.”

Last but certainly not least is the overall safety of each SUV, which takes into account both active and passive safety features that are included with the price of the vehicle. The Honda CR-V was noted for its long list of safety features across all trim levels and all vehicles in the Honda vehicle lineup, which is an area where Honda and Toyota eclipse Nissan and Hyundai. 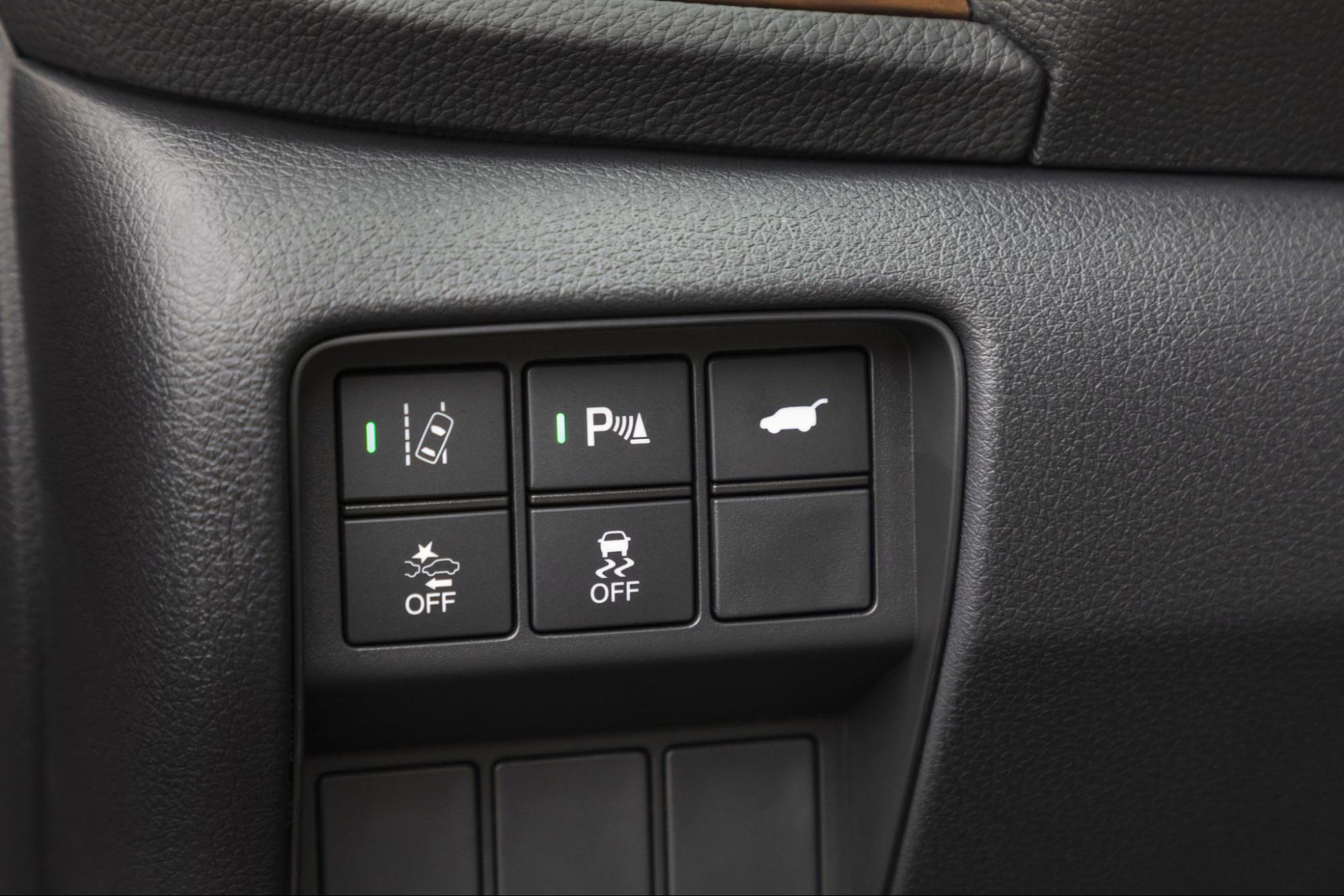 “Honda and Toyota have taken a step further than other automakers to make their active safety technologies standard across the board. And that doesn't just include their popular SUVs; it applies to most of the new models in their lineups. Honda Sensing and Toyota Safety Sense work superbly on the road, keeping their respective SUVs centered in their lane while maintaining a safe distance from the car in front. The Honda Sensing system in particular is one of the best on the market.”

And the Winner is… 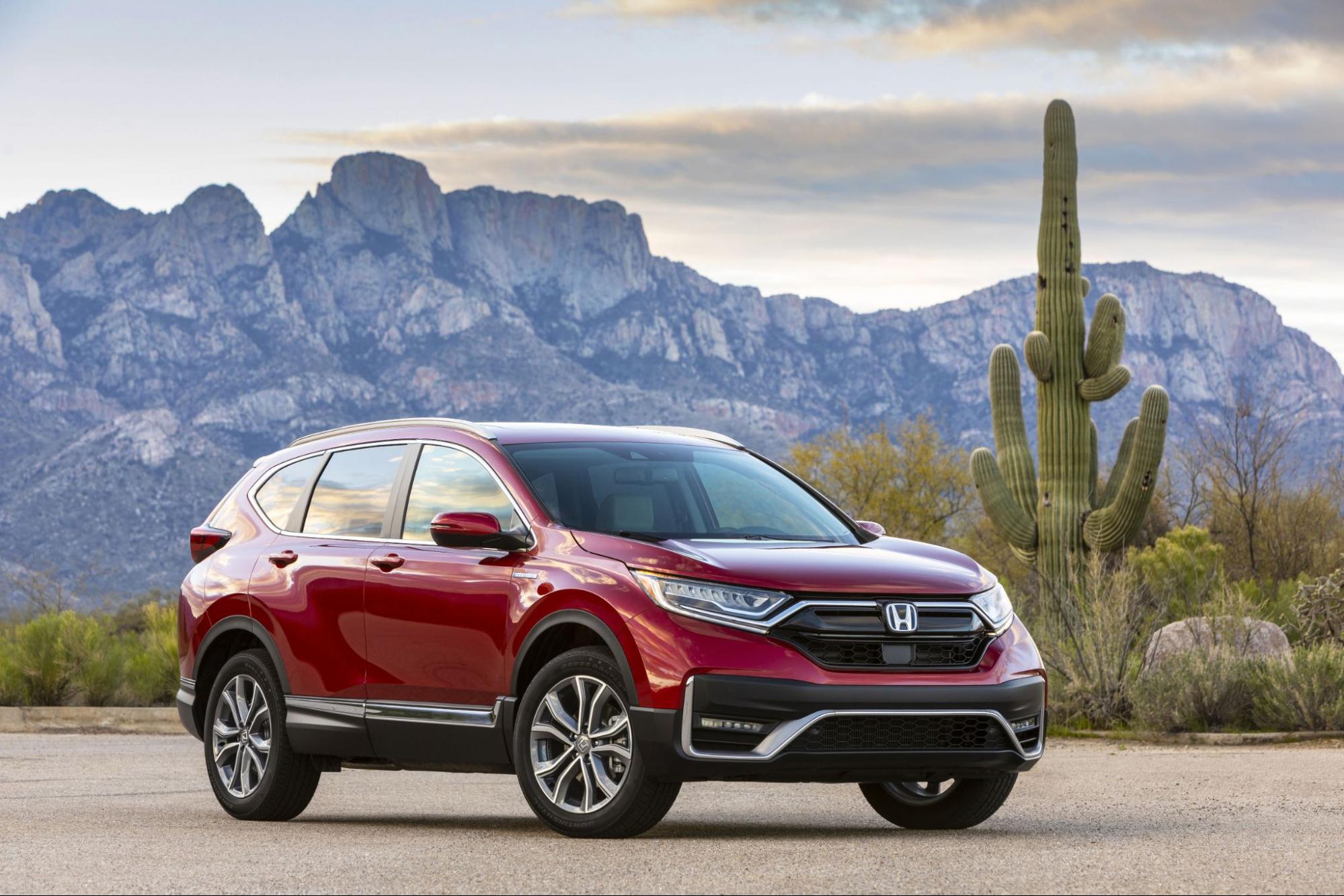 Unsurprisingly, the Honda CR-V received top honours from MotorTrend and was ranked the #1 compact SUV. What may be surprising however is just how dominant the CR-V has been as of late.

“[The Honda CR-V] has won every relevant MotorTrend comparison since the fifth-generation model came out.”

To put that in perspective, the 5th generation CR-V was released in 2017, meaning that the CR-V has won every major MotorTrend SUV comparison for the last 5-6 years. The 2021 Honda CR-V is the clear winner when comparing any compact SUVs in the market today.

Check out the full comparison from MotorTrend here.