Celebrating 50 Years of Honda in Canada!

Anniversaries are a time to reflect, but also a chance to look to the future at what’s to come. This year marks the 50th year of Honda selling vehicles in Canada, and we couldn’t be any happier, as this great country has embraced our brand like no other. For example, the legendary Honda Civic has been the best-selling car in Canada for 21 years in a row! So, let’s take a look at a few of the milestones that marked how Canada came to love Honda:

In 1969, Honda entered the Canadian market not with a car, but with a motorcycle and power equipment. 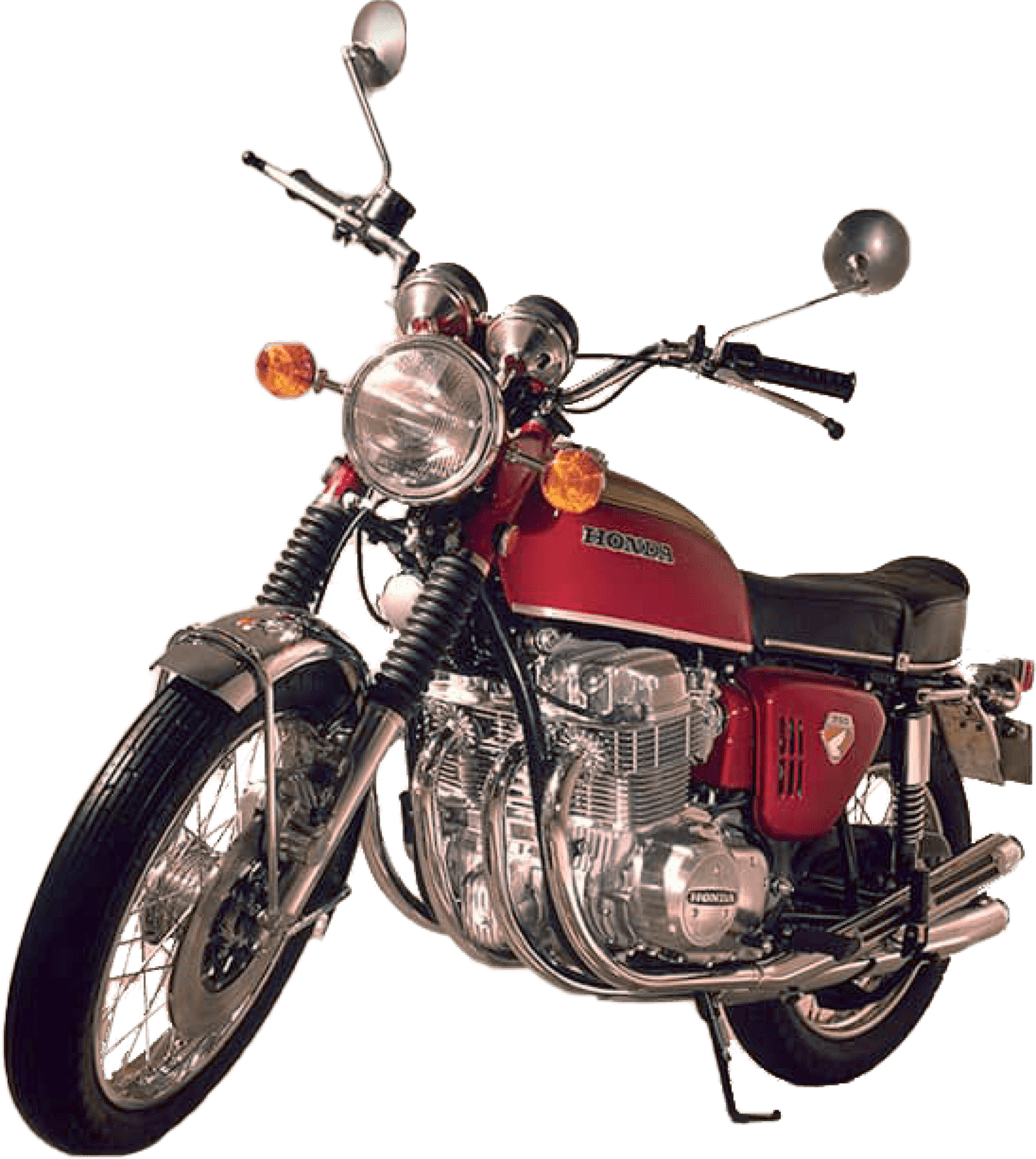 In 1973, in the midst of an oil crisis, the Civic was introduced, offering Canadians a compact, fuel efficient car that quickly became a welcome addition to the market.

In 1974, Honda revolutionized the Green movement, by introducing the CVCC engine, the first to meet new, tougher emissions standards without the use of a catalytic converter. 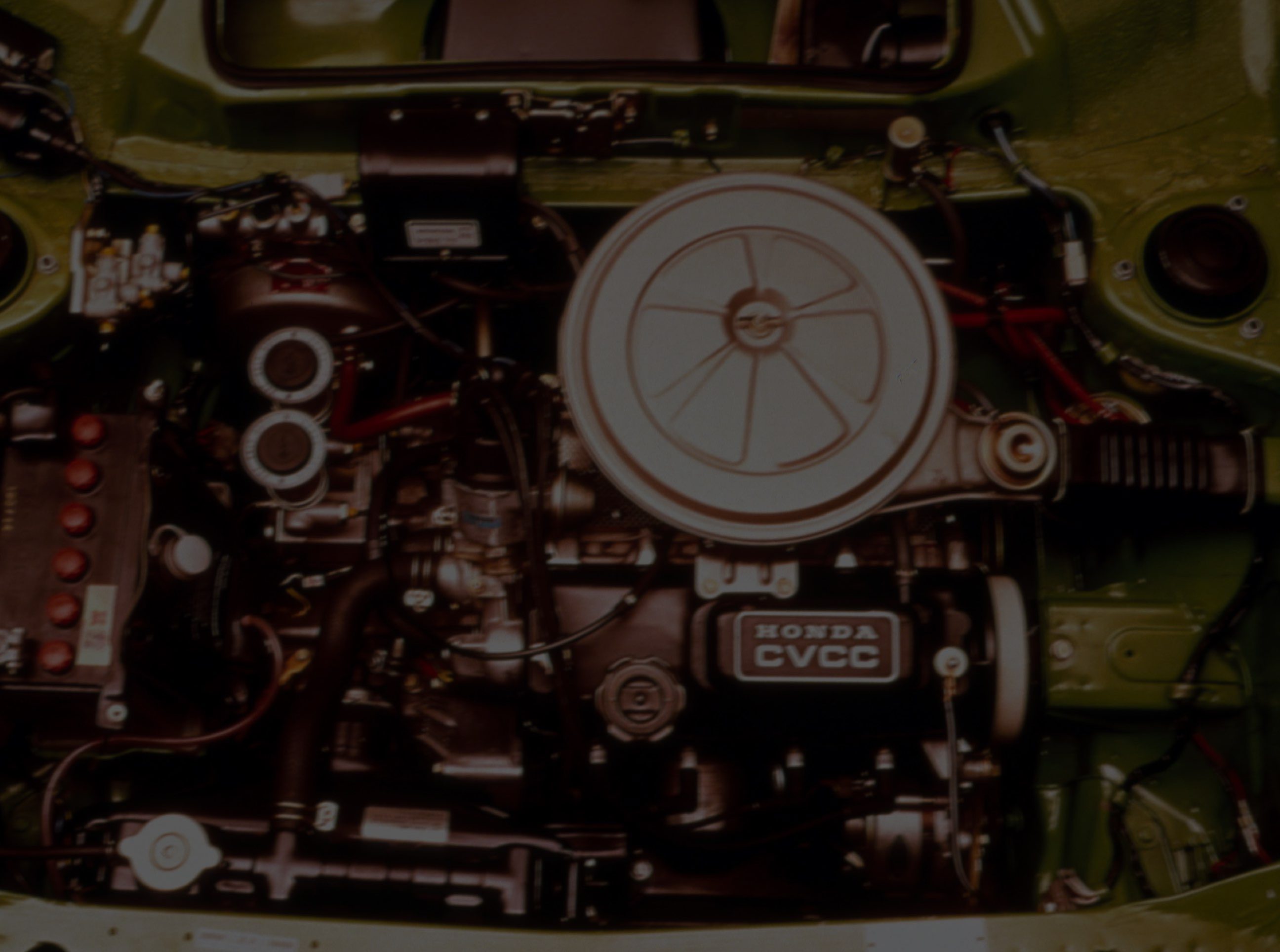 Having introduced the roomier Accord in 1976, in 1986, Honda opened the first Canadian production facility from any Japanese automobile manufacturer in Alliston, Ontario. The very first car off the production line was a Honda Accord. 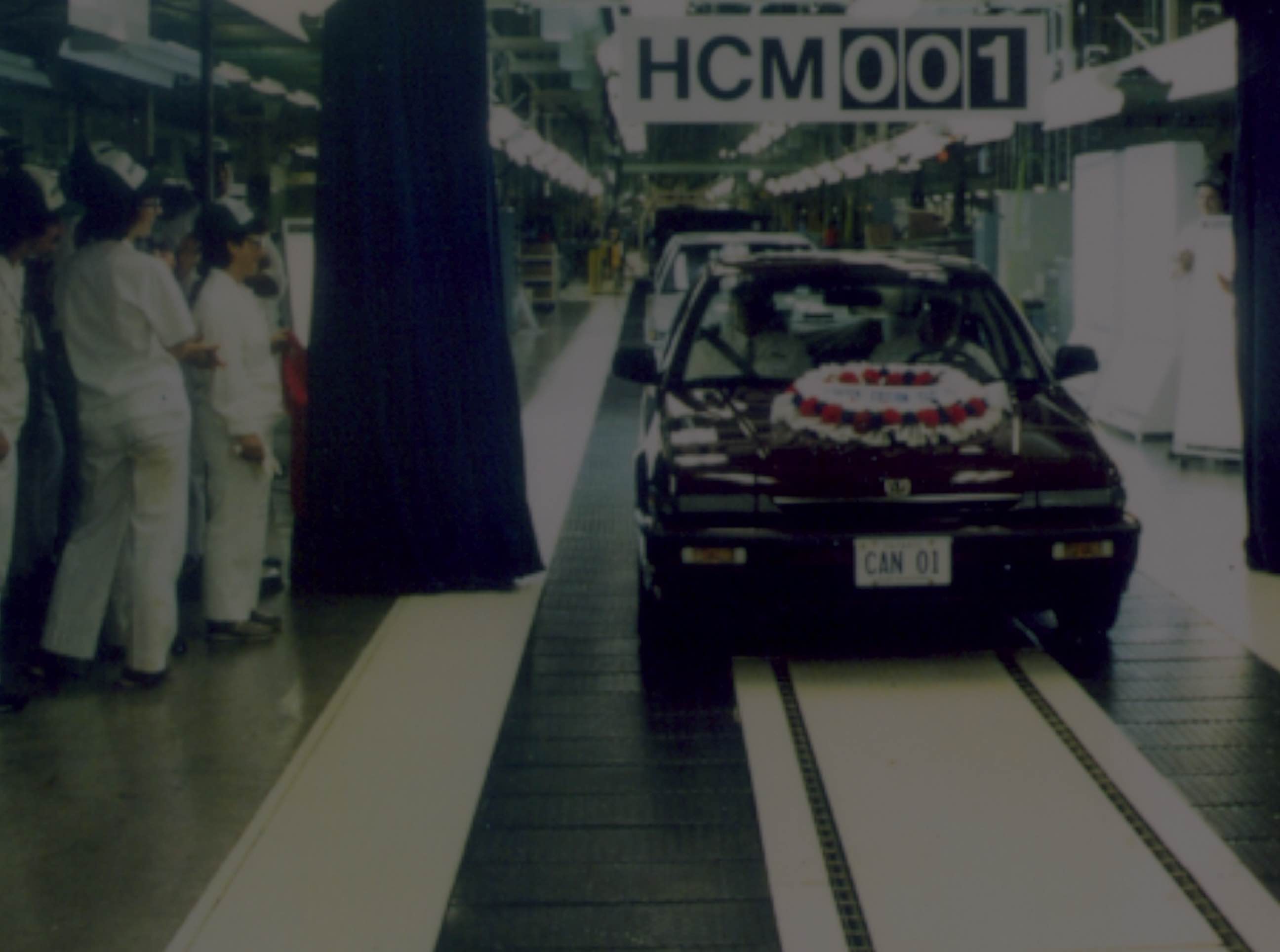 That same Alliston facility became the primary supplier of 3-door Civics to the North American market in 1988. 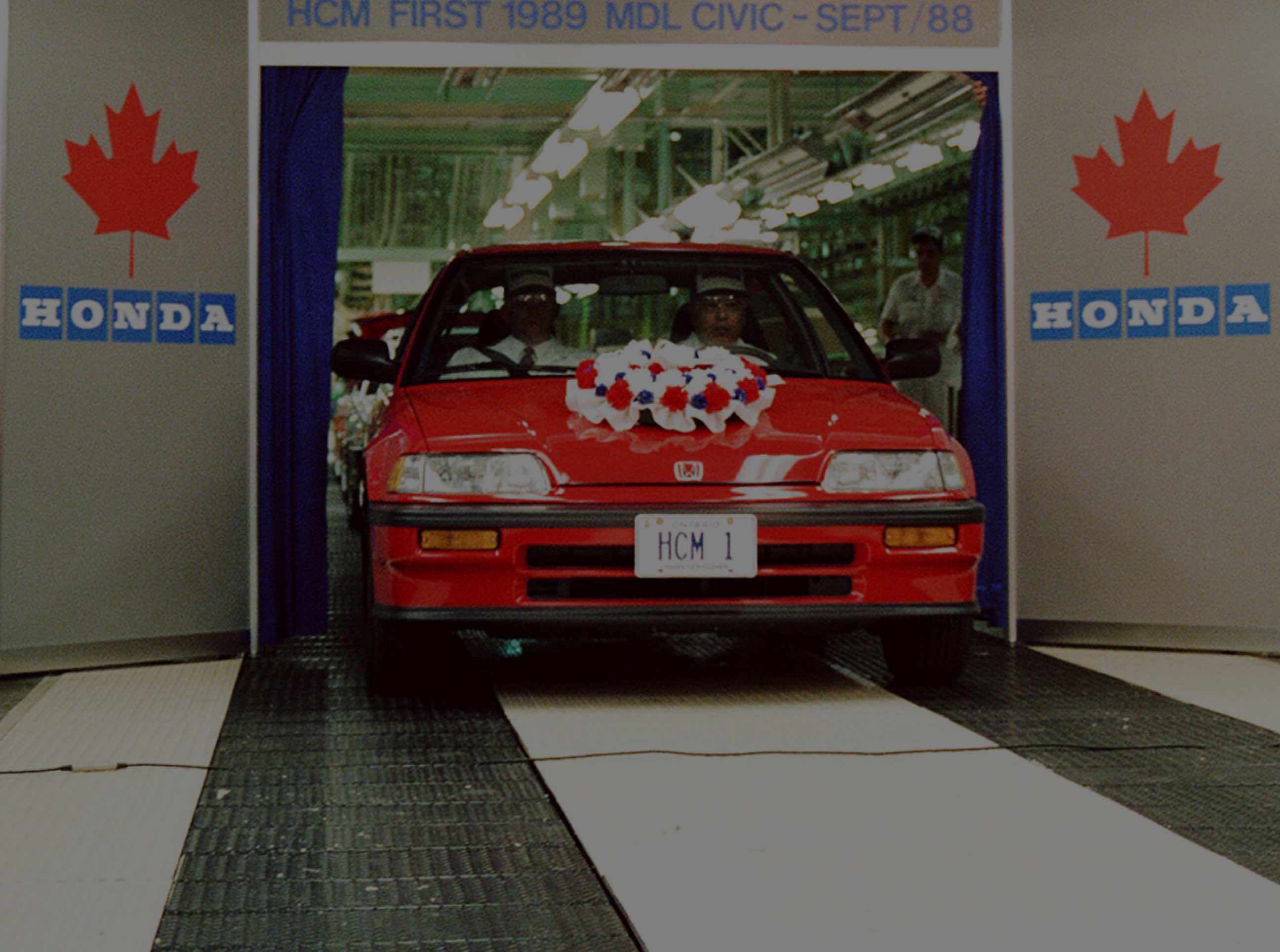 In 1991, the one-millionth Honda was sold in Canada!

In 1997, the one-millionth Honda built in Canada rolled off the assembly line!

The next year saw Honda build a second plant in Alliston, to manufacture the Odyssey minivan. 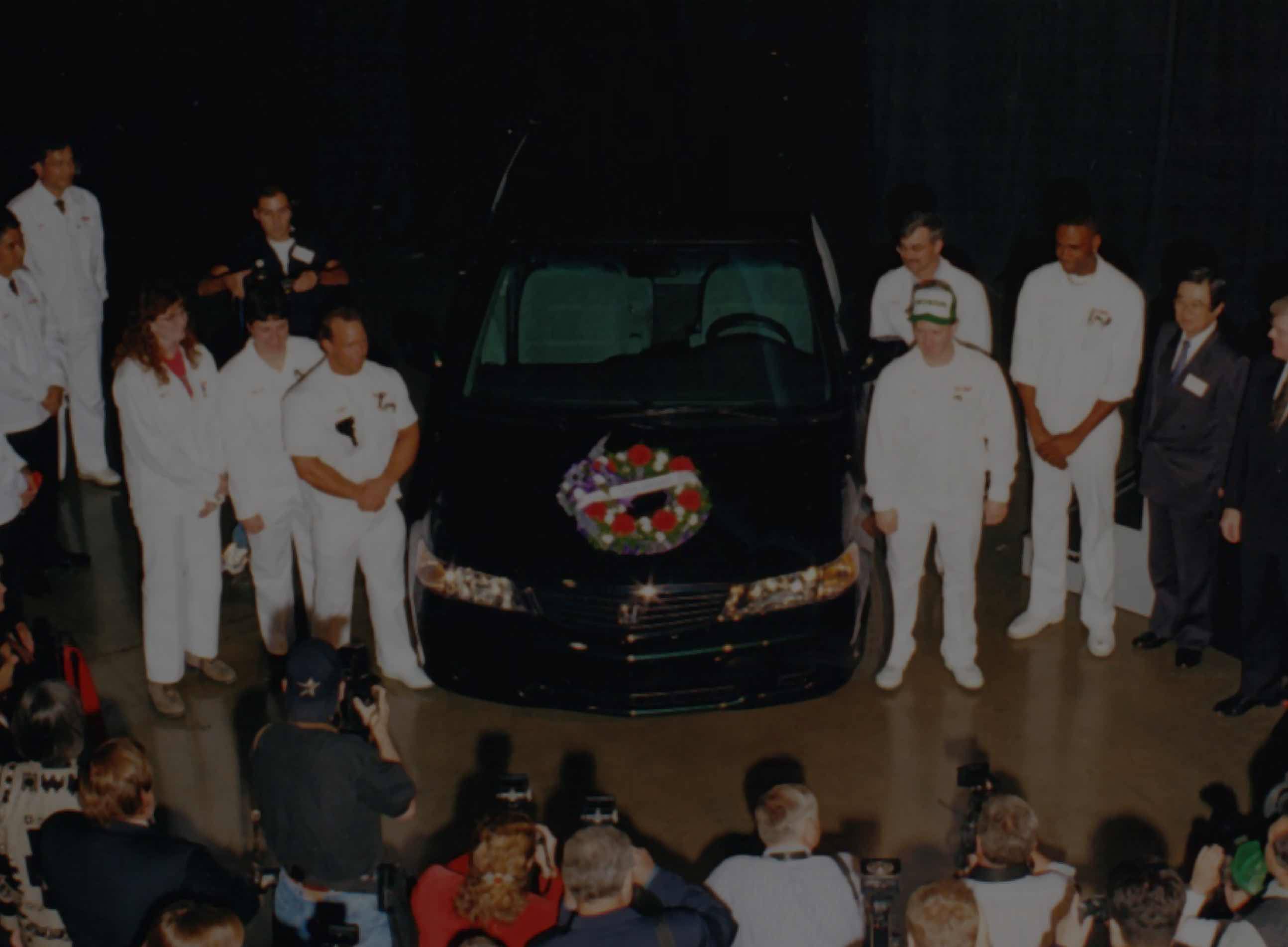 In 2002, the Alliston launched production of the new Honda Pilot. 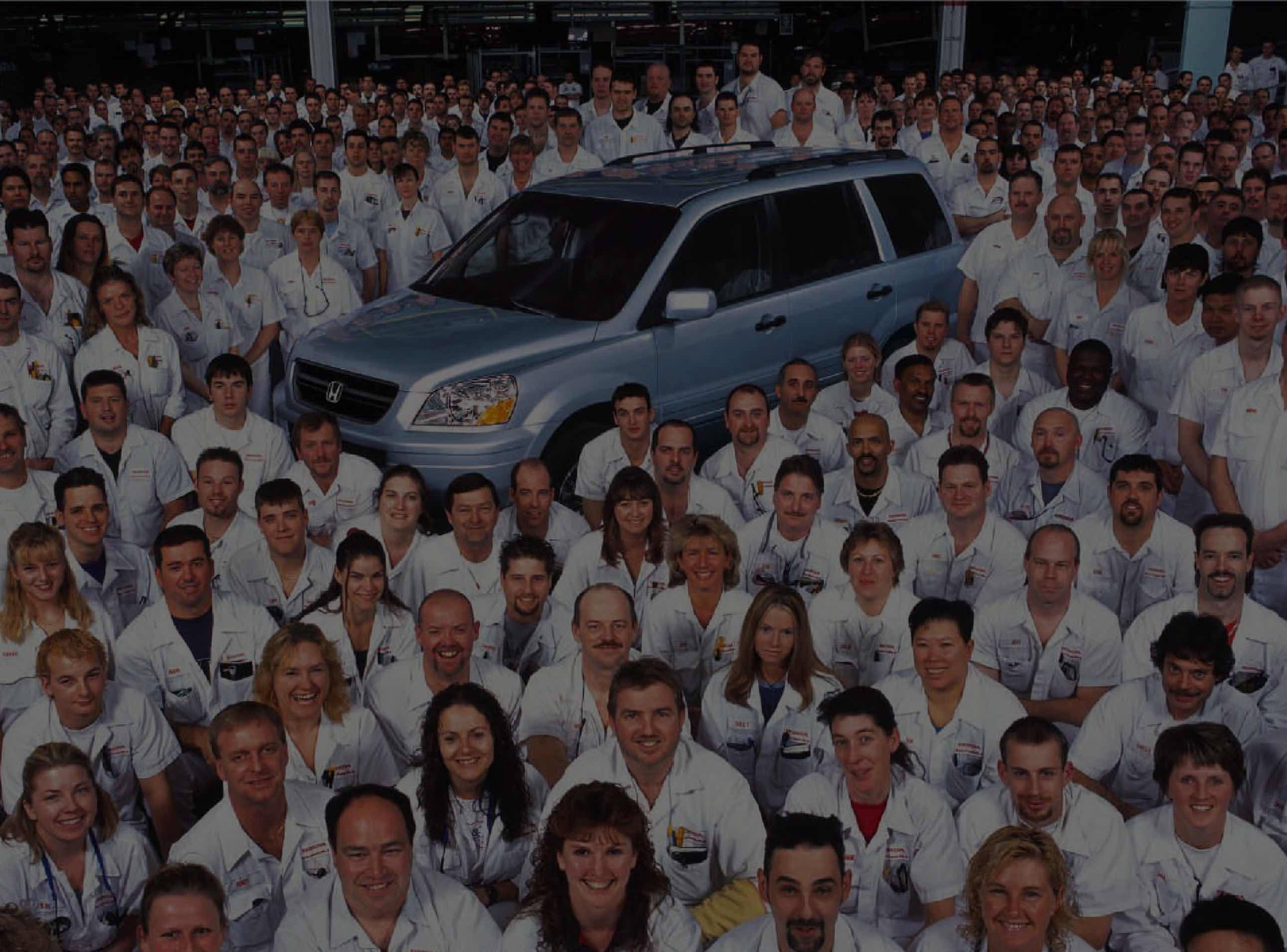 Our workhorse Alliston plant became the exclusive North American manufacturing facility for the new light truck, the Honda Ridgeline in 2005. 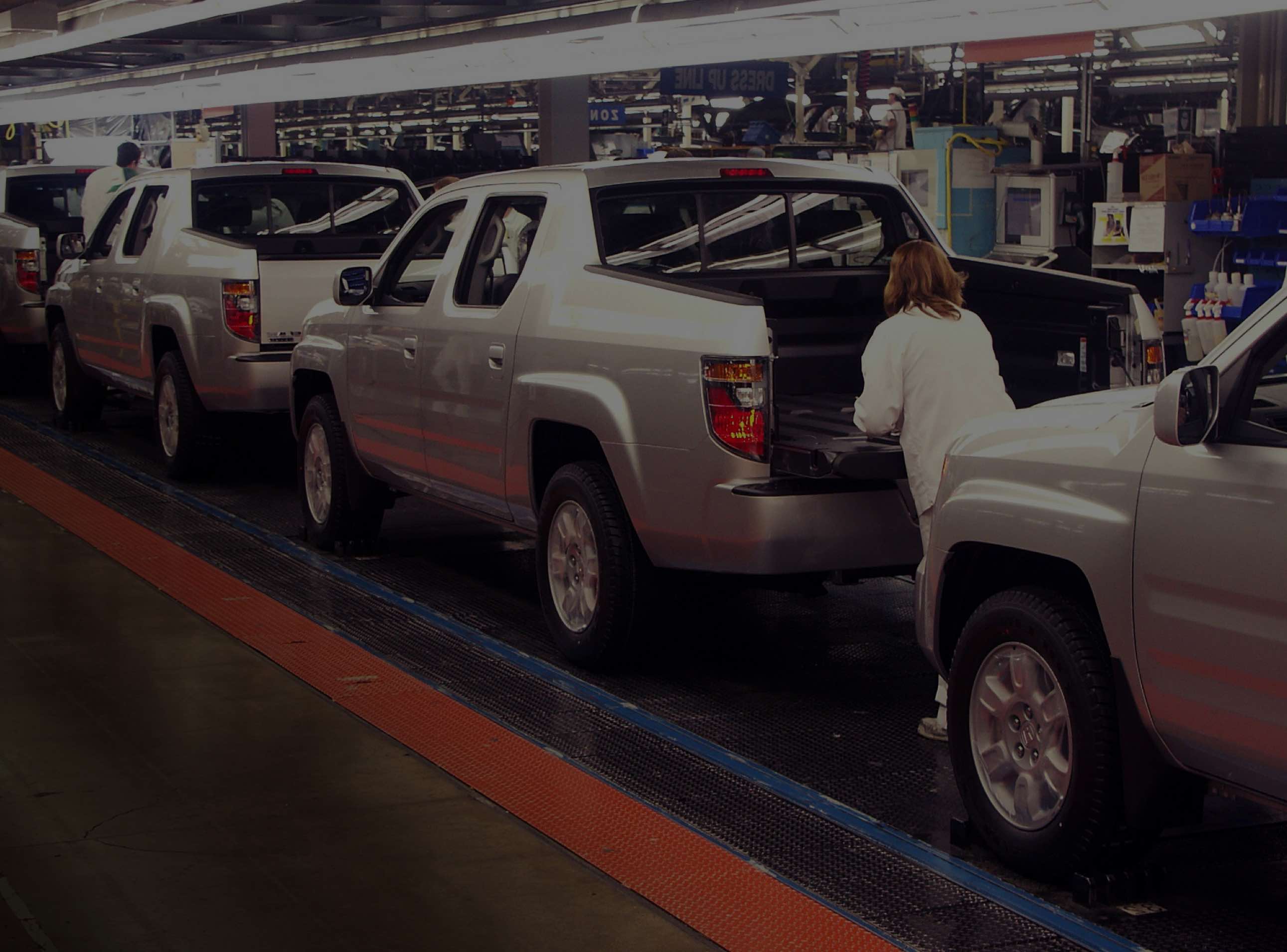 In 2009, McLean’s magazine recognized Honda as one of the 50 most socially responsible corporations in Canada.

Adding the CR-V to the lineup in 2011, meant Honda’s two best-selling vehicles are both built by Canadians, for Canadians. 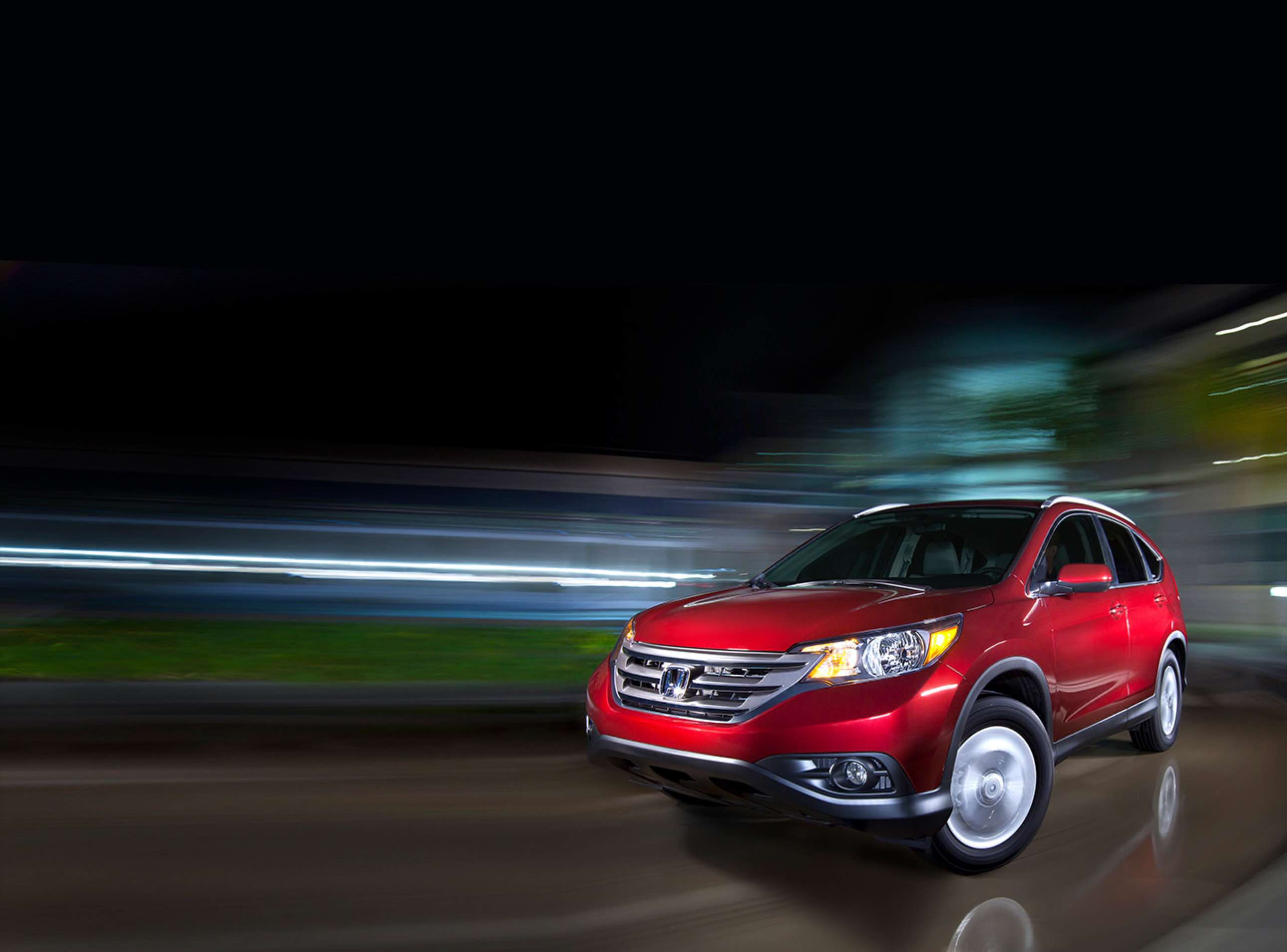 In 2011, the Alliston plant was injected with an $857 million investment to make it the global lead plant for the 10th generation Civic.

In 2014, the four-millionth Honda vehicle was sold in Canada.

In 2016 our Alliston plant celebrated its thirtieth anniversary of operations!

In 2017, the eight millionth Honda was built at the Alliston plant, thanks to the efforts of 4,200 associates in Ontario. 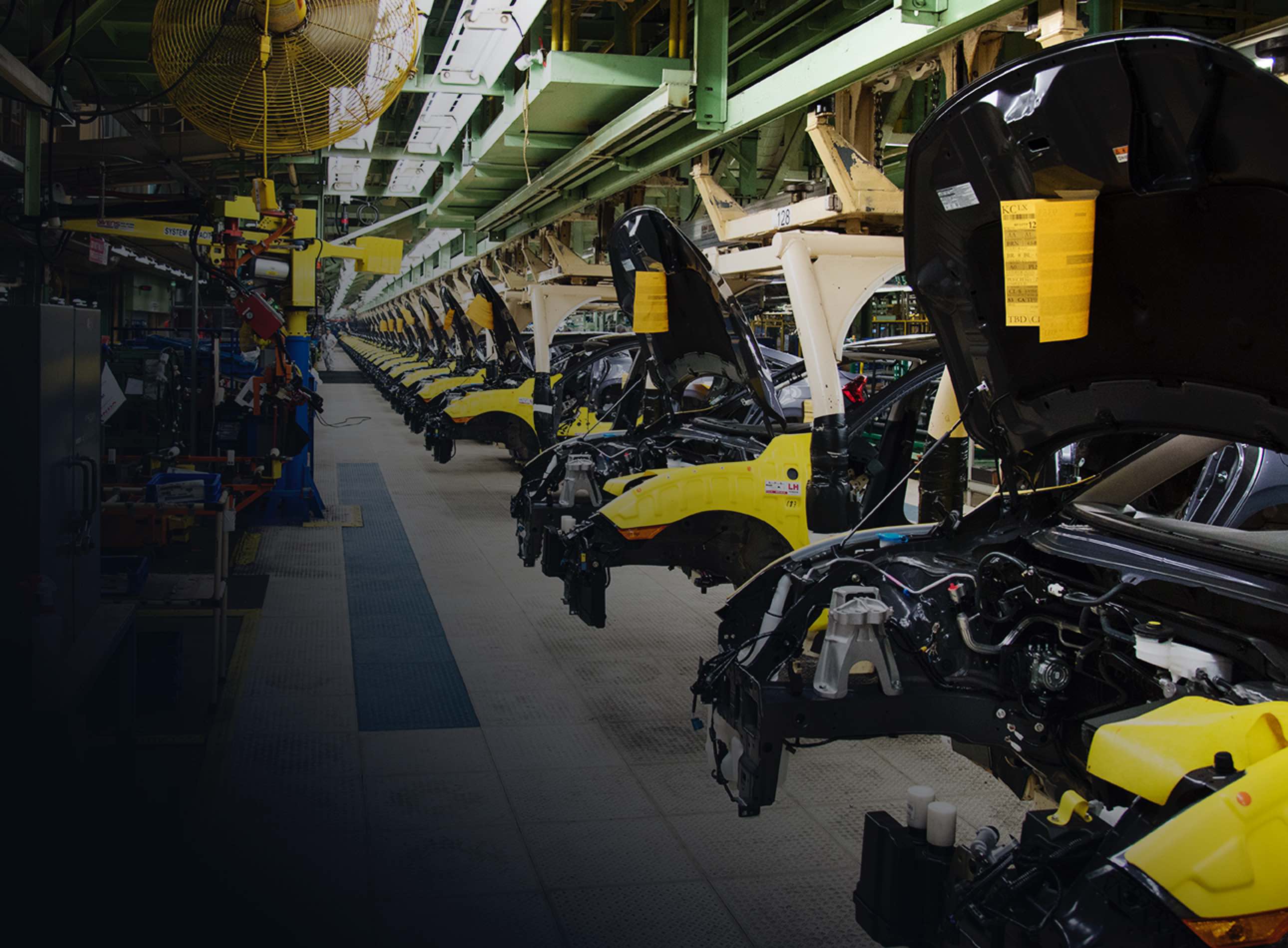 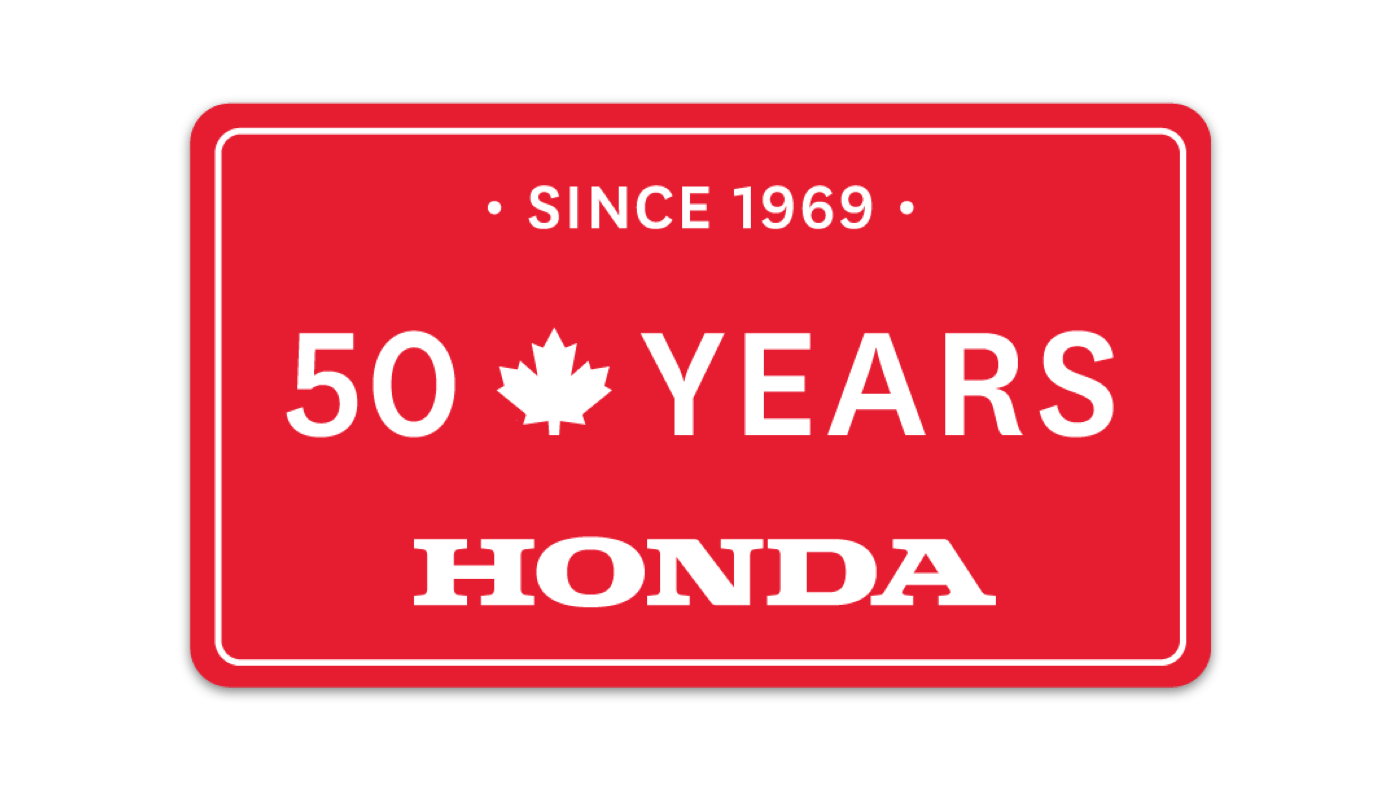 Global 2030 Vision-As we look beyond 2019, Dave Gardner, the President and CEO of Honda Canada stated, “Our Global 2030 Vision guides our imagination, as we build products designed to bring joy to those who use them. We’re enabling the realization of dreams, contributing positively to Canadians well into the future.”

Here’s to another 50 years of Honda in Canada!