PSA: Why Catalytic Converter Theft is on the Rise 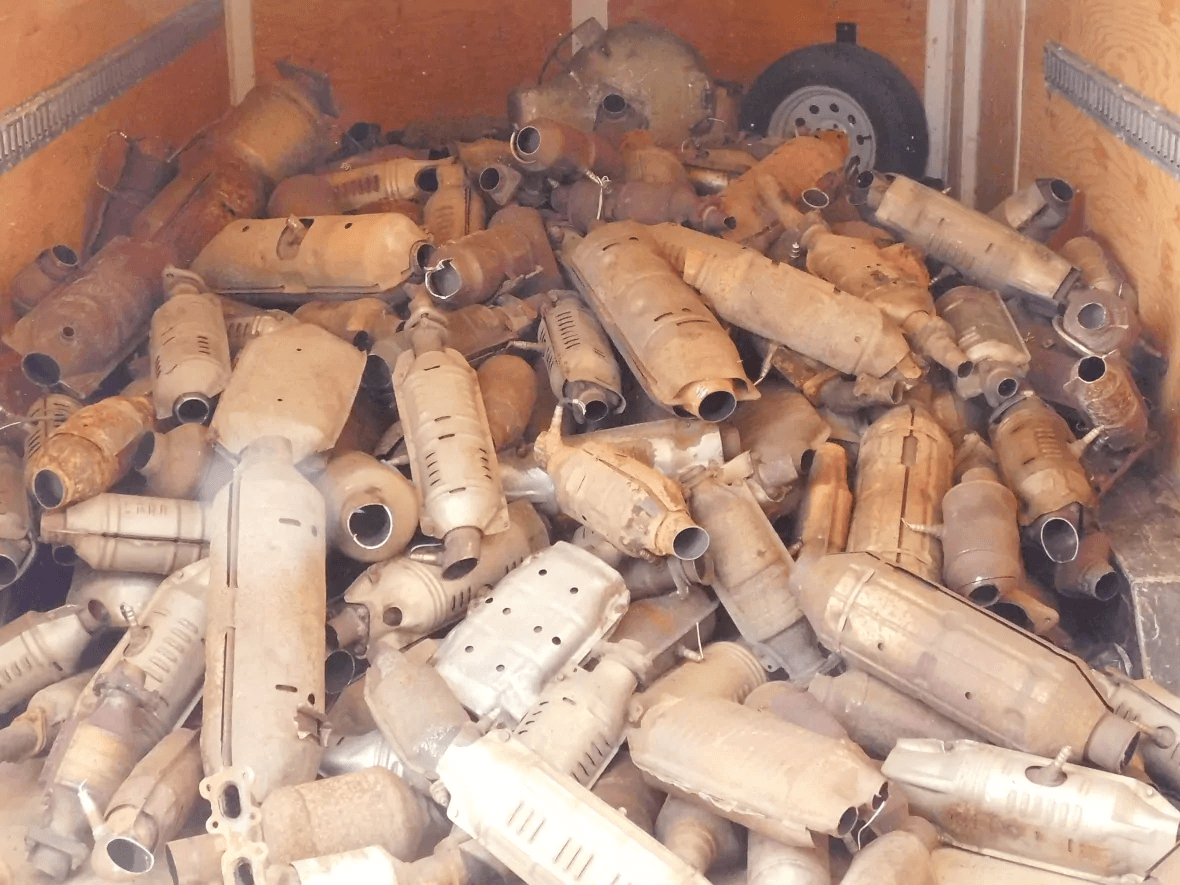 What do Catalytic Converters do?

Catalytic converters lower emissions by running the vehicle exhaust through the catalytic converter on your exhaust system which has small amounts of extremely valuable metals that absorb harmful gases like Carbon Monoxide and Nitrous Oxide and converts them into less harmful gases like Carbon Dioxide, Nitrogen, and even water. This is possible because of the metallic core of the catalytic converter which is made of precious metals like Platinum, Palladium, and Rhodium. While there are only trace amounts of these metals in the converter, one ounce of palladium is worth $3000 while one ounce of rhodium is worth $24,000. With these incredibly high prices, thieves have been incentivized to target vehicles across Canada for a quick and lucrative payoff. Thieves are targeting dealerships, school buses, and even consumer vehicles without prejudice.

How to Prevent Catalytic Converter Theft

Unfortunately, there is almost no way to guarantee your vehicle isn’t a target of theft (catalytic converter or otherwise). There are however a few steps that the police advise you to take that can greatly reduce the chance it happens to your vehicle.

In the event your catalytic converter is stolen, your vehicle will be noticeably louder as your exhaust system is no longer functioning properly without the converter.

For Honda owners, the majority of catalytic converter theft we are seeing are older models (2006 or older) and in particular the older CRV’S and Honda Elements. The two main reasons why these vehicles are targeted are:

For newer vehicles, the Honda CR-V and Passport are the most targeted because of the higher ground clearance. The insurance Bureau of Canada is currently looking into adding tracking numbers to catalytic converters, this would make the resale process for stolen converters much more difficult and will hopefully lead to a decline in these thefts.