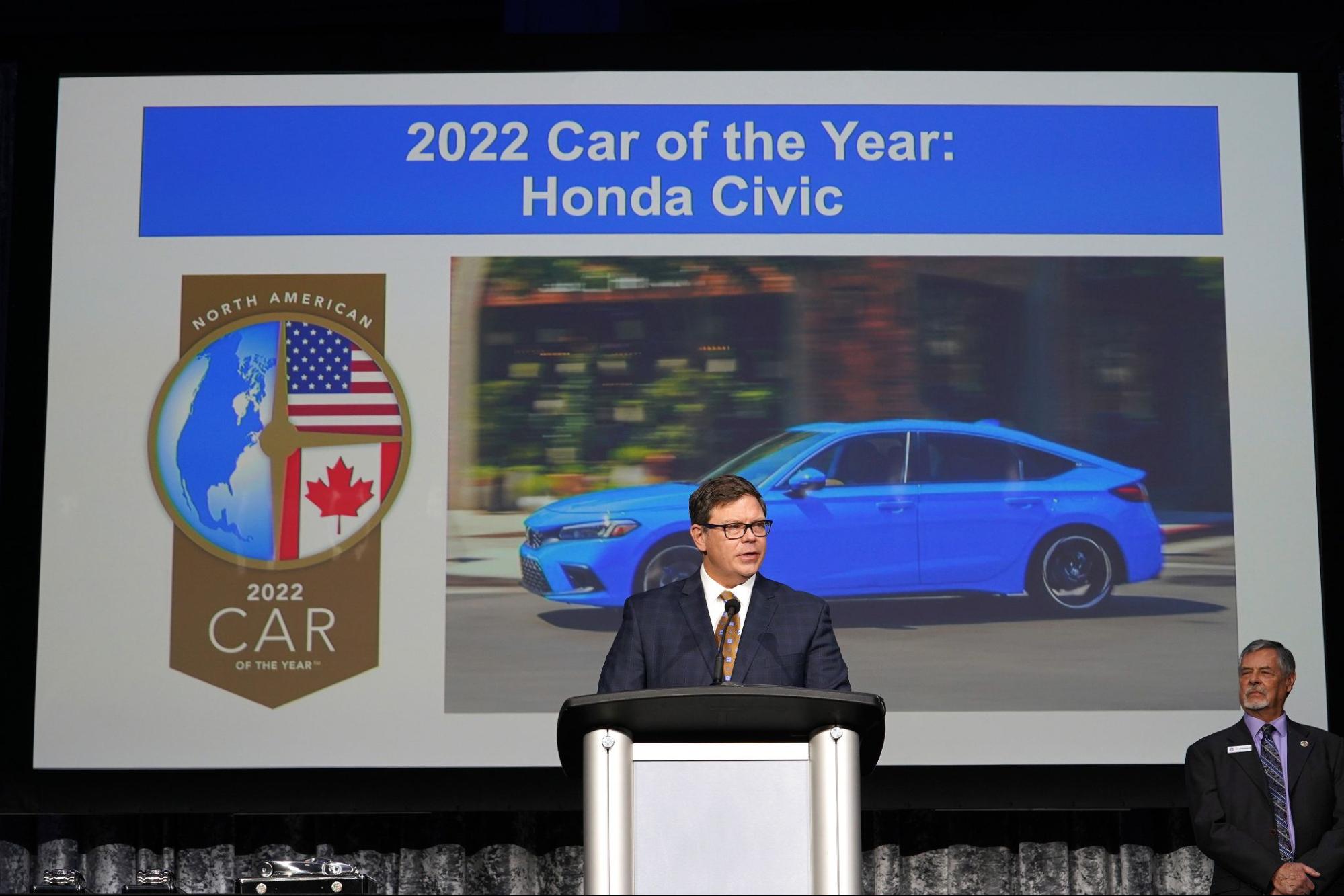 The Honda Civic was just named North American Car of the Year (NACTOY) for 2022, marking the third time the Honda Civic has won this award (2006 & 2016 previously). The Civic was matched up against the Volkswagen GTI and the Lucid Air, which is a new luxury electric vehicle, as the two other finalists. The all-new 11th-generation Civic was chosen for its simple and sporty design, class-leading safety performance, excellent driving dynamics, and fun-to-drive personality!

“If carmakers were limited to building just one car model the Honda Civic should be that model. It combines just about every positive attribute you can think of — low-cost, high fuel efficiency, utility, comfort, dependability, and fun to drive among them.”

This year's award marks the fourth time in the past six years that a Honda model has received a North American Car or Truck of the Year award, following the Honda Civic (2016), Honda Ridgeline (2017), and Honda Accord (2018).

On top of winning the North American Car of the Year, the Honda Civic is also Canada’s best-selling car for 24 straight years.

“Throughout its history, the Honda Civic has been the leader in the passenger car segment,”

“The all-new and universally acclaimed 2022 Civic is a testament to Honda’s development, design, manufacturing, and creative talent. With the Civic Sedan and Si proudly built in Canada at Honda of Canada Mfg. in Alliston, Ontario, and the Hatchback assembled in Greensburg, Indiana, it is truly a North American vehicle that caters to a host of people and lifestyles.” 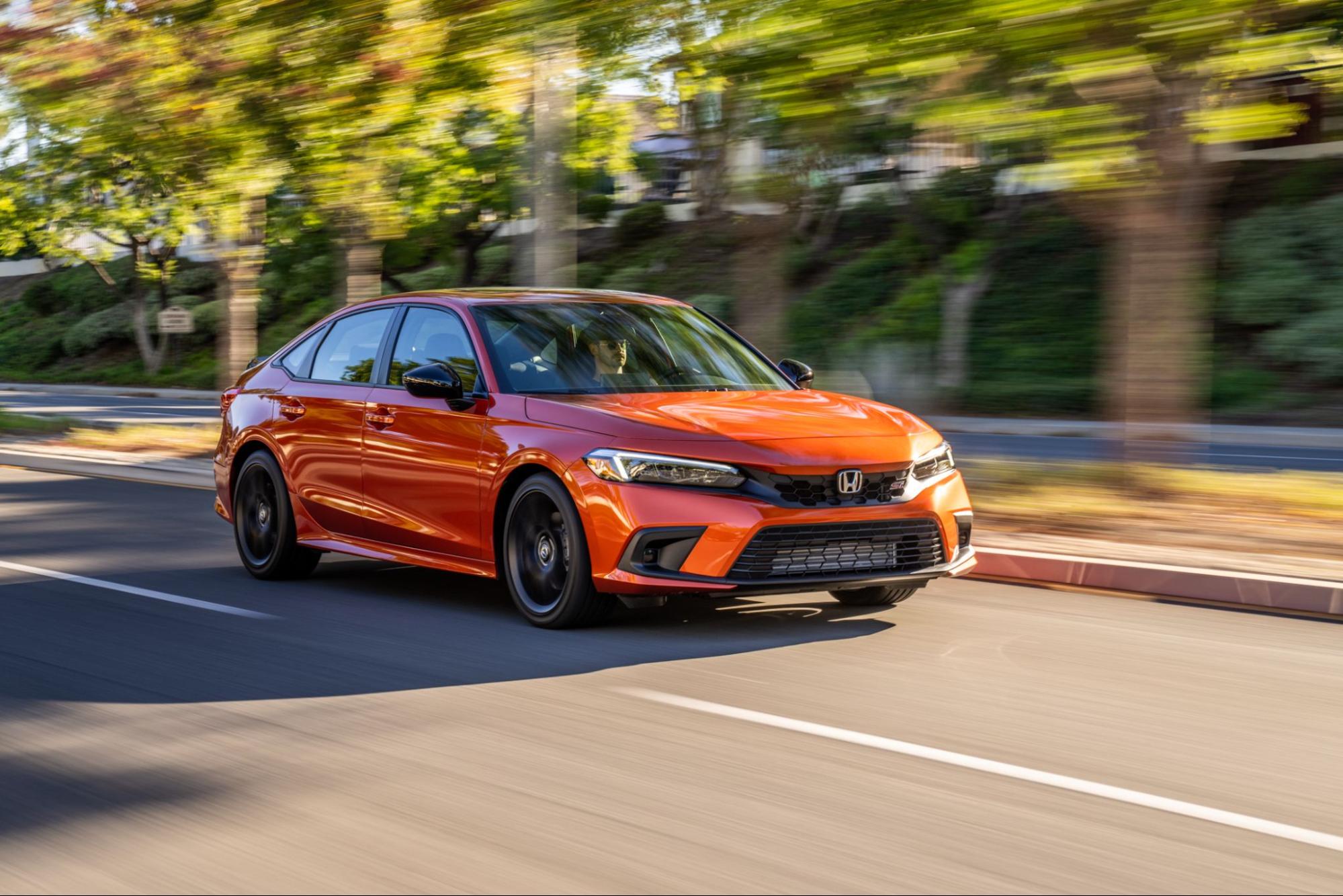 The North American Car, Utility, and Truck of the Year awards honour excellence in innovation, design, safety features, performance, technology, driver satisfaction, and value. Initiated in 1994, they are judged by 50 professional automotive journalists from Canada and the United States who work for independent magazines, television, radio, newspapers, and industry websites.

Stop by our showroom or check out our unbeatable inventory of 2022 Honda Civic’s to experience the 2022 North American Car of the Year for yourself!